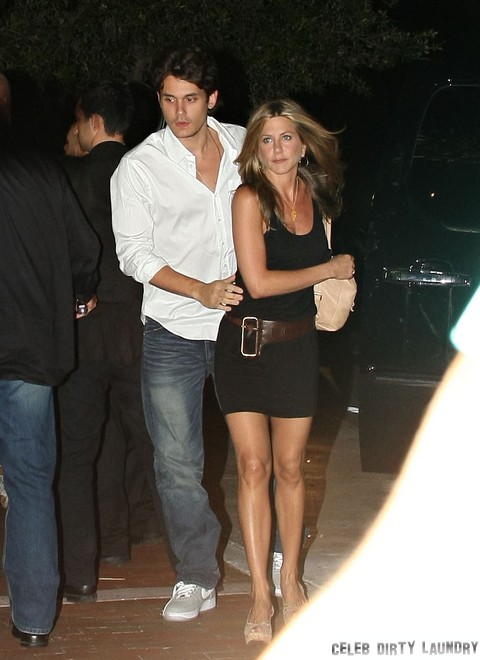 It looks like Courteney Cox still has Jennifer Aniston’s back. Even though it’s been rumored that Courtney and Jennifer are not as close as they once were, it looks like their friendship is strong enough to make it through a few tabloid reports. In Touch Weekly reports that at a private bash at the Soho House, Courteney snubbed John Mayer and clearly walked past him without acknowledging him.

A source who was at the event told In Touch, “She clearly saw John but didn’t even smile. I can’t blame her. John smashed her best friend’s heart!”

Jennifer and John used to date way back in 2008, and they broke up later that summer after a tumultuous on-again/off-again relationship amid rumors that John was cheating on her. Of course, that’s all based on alleged rumors and nobody really knows what happens. With John’s reputation, the likelier story is that he did cheat on her, and Jennifer’s clearly not the type of person to let something like that go.

While I doubt it was that extreme of a snub, Courteney could have ignored John for a number of other reasons: he smelled bad, he looked dirty, he was acting like a douche, he was being drunk and obnoxious, etc. – I can go on and on. He’s been spotted doing every single one of these things in public before, and often all of them at the same time. Courteney’s snub might have been out of affection for her friend, or it could just been because she didn’t want to be seen associating with him.

Either way, there was probably a part of her that was standing up for her friend. Wouldn’t any of us do the same? And for those citing tabloid reports that they’re not friends anymore – since when have tabloid been accurate about this type of thing? They’ve been best friends for over ten years, and that sort of thing doesn’t tend to fade away quickly. 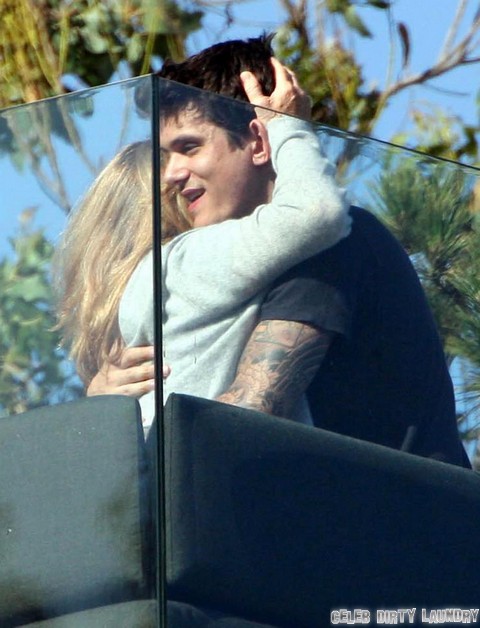