Craig Robinson Caught with 18 Ecstasy Pills in the Bahamas, Smacked with Hefty Fine and Forced to Leave 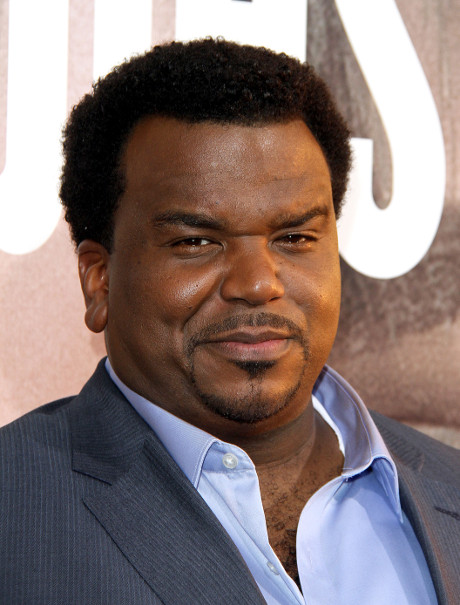 Office star Craig Robinson is laughing a little less after pleading guilty to drug possession. Robinson was attempting to leave Nassau, Bahamas with half a gram of marijuana and 18 ecstasy pills. He was stopped by airport security but Stephen Dean of the Royal Bahamas Police Force deemed the matter “nothing serious.”

However, it could have been. The funny man was facing up to four years in prison if found guilty. He told the judge he bought the drug in the US and did not know they were illegal in the Bahamas. He was ordered to pay a $1,000 fine and leave the country immediately.

Too bad he had to leave so soon. He was in the Bahamas to perform at the Atlantis hotel and he could have used the incident in is his act. This is not his first run-in with the law either. He was caught with MDMA and meth in 2008. These charges were dropped after the actor participated in a drug diversion program.

Once he arrived back in LA, he probably laughed off the matter and smoked a joint. Should Craig have faced bigger consequences or was the judge fair? Tell us what you think.