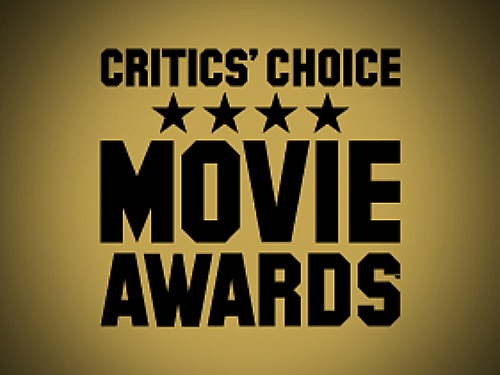 Awards season has gone into full swing, and we’re starting to get an idea of how the the race is shaping up. We’ve already received the Golden Globe and SAG Award nominations, and now we’ve gotten the Critics Choice Award nominations. There have been some differences within each set of nominees, but if there’s a consensus, it’s that 12 Years A Slave and American Hustle will end up winning big.

Both movies have been dominating all the recent nominations, and they’re continuing that trend with the Critics Choice nominations. Both American Hustle and 12 Years A Slave have 13 nominations each, with Gravity closing in with 10 nominations.

In addition to 12 Years A Slave, American Hustle, and Gravity, the nominees for Best Picture include Captain Phillips, Dallas Buyer’s Club, Her, Inside Llewyn Davis, Nebraska, Saving Mr. Banks, and The Wolf of Wall Street. You may see some variations, but this list will be very similar to what’s announced come Oscar nomination night.

Best Actor nominations don’t contain any surprises, although Brie Larson got a well-deserved Best Actress nominee for her work in Short Term 12. Supporting Actress likewise doesn’t have many surprises, although they found space to include Scarlett Johansson for her critically acclaimed voice-only role in Her.

Jennifer Lawrence and Sandra Bullock are also unsurprising double nominees, with Lawrence getting an additional nomination for her ‘action’ role in The Hunger Games: Catching Fire and Bullock for Gravity.

The show will be broadcast on the CW on January 16th, right before the 2014 Oscar nominations are announced. Although the Critics Choice doesn’t necessarily have any influence on the Oscar nominations, the winners might get a slight boost.

What do you guys think of the Critics Choice nominees? Let us know your thoughts in the comments.