David Bowie’s New Single ‘Where Are We Now?’ Impresses The Critics! 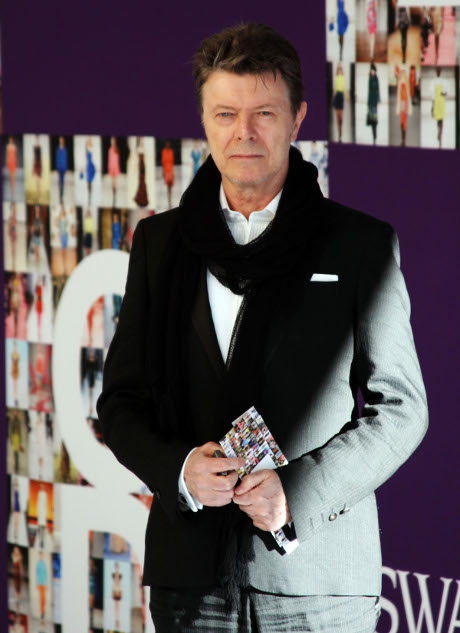 David Bowie, one of the greatest musicians of all time, is soon releasing a new album. The first single of his aptly titled “The Next Day” album carries a mournful and melancholic sound. On the music legend’s 66th birthday, “Where Are We Now?” was released to critical and commercial acclaim. It shot straight to number two on the iTunes charts and is currently selling like hot cakes while we’re typing this. The single’s music video contains strong Lynchian undercurrents while Bowie’s heart wrenching voice sings about nostalgic memories and times gone by. It is woeful, expressive, and a true form of musical genius.

Tony Vicsonti, who has worked with Bowie over the past 40 years, said in an interview with BBC, “I think [“Where are we now?”] is a very reflective track for David. He certainly is looking back on his Berlin period and it evokes this feeling that he has – its very melancholy – it really is the only track on the album that goes this much inward for him. It’s quite a rock album for him, the rest of the songs.” Bowie has been a strong force in the music industry for the past four decades. At the Hurricane festival in Germany, in 2004, Bowie suffered from a heart attack moments after he performed “Ziggy Stardust”. He disappeared from the public eye for many years, but Visconti says his ill health is not an issue at the moment. He described Bowie as “very healthy…rosy cheeked…he smiles a lot. I worked with a very happy David Bowie in the studio.”

Critics have asked why Bowie didn’t return to the music scene with a bang and why he released such a somber ballad as the first single – to this Visconti answered, “David is a master of his own life and, actually, I think this is a very wise move: to link up his past with his future. The next thing you hear from him is going to be quite different.”

We’re glad Bowie is back! Check out the single below and let us know your thoughts in the comments! You excited for David Bowie’s new album?