David Cassidy’s Secret Daughter, Shelly Wright, Crawls Out of the Woodwork: She Demands to be Acknowledged! 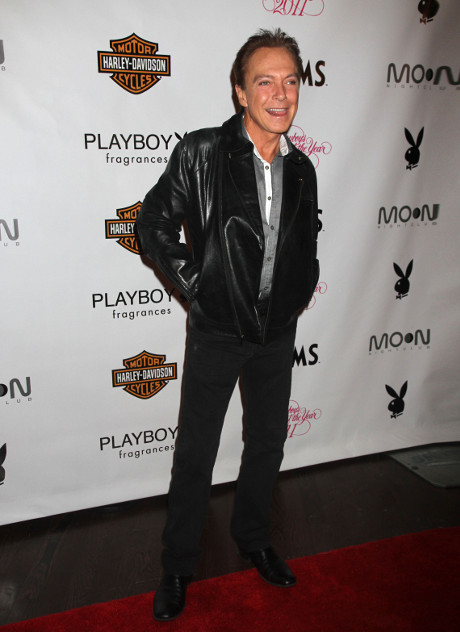 According to recently surfaced news, David Cassidy, former The Partridge Family star, has a secret love child out there in the world and she’s demanding, after years of uncertainty surrounding the true identity of her father, some form of acknowledgement! After she politely asked David to take a DNA test (IDK how one politely asks someone to take a DNA test) but got the side-shuffle from his PR rep, she’s now crawled out of the woodwork to share her story with the world.

She talked to Radar Online and, in an enlightening interview, tells of her woes: “I just want him to finally acknowledge me. I’m not getting any younger and I just want some closure. I want to meet my dad.”

Growing up, Wright says she always suspected her “father,” famed Nashville songwriter James Bohon, wasn’t her biological dad. One day she finally asked her mother to just tell it to her straight. Eventually, her mother, Donna Wallace, told her the story that would shake her world.

“One night, she went out with one of her friends, and David Cassidy was there. He was on tour and had a show in Nashville. They both got drunk and slept together in the back room, a VIP room. It was just a one-night thing,” Wright adds. “She ended up pregnant and she went back to James Bohon because she already had a child with him.”

While David and his PR rep are playing coy to the situation, Shelly knows the truth: David IS her father. What do you all think? Do you think this is just another desperate plea for attention?