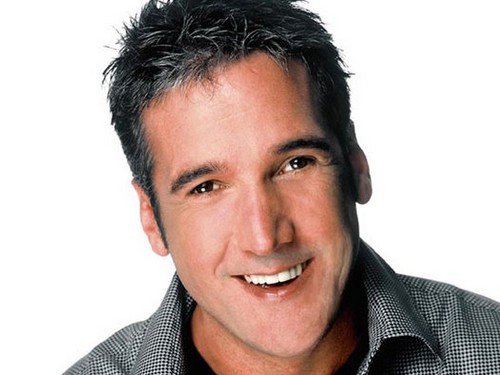 It’s a pretty sad day in modern broadcasting history as David “Kidd” Kraddick, an extremely popular morning radio host died on a golf course yesterday at a charity event in New Orleans. Over the years Kidd had taken his popularity and used it to form Kidd’s Kids, a charity foundation that was deeply involved with sick and terminal children nationwide. It was at one of those Kidd’s Kids events that the 53-year old Dallas native passed away.

Kidd’s program, Kidd Kraddick in the Morning is syndicated by YEA Networks and is heard on more than 75 Top 40 and Hot AC radio stations making it a leader among most-listened-to contemporary morning programs. The radio program also is transmitted globally on American Forces Radio Network and the show’s popularcast is also seen weeknights on the nationally syndicated TV show “Dish Nation”.

Kidd became popular in the Dallas radio market back in 1984 when he was a regular on the overnight shift. He later headed up a trailblazing morning show that worked its way into syndication by 2001. If you’re lucky enough to be in one of the markets that carries Kidd Kraddick in the morning then you already know his recipe for success- a few great side kicks with radically different personalities to play off of. Of course music, guests and interviews reigned supreme but Kidd along with Kelli Rasberry, Jenna Owen, J Si Chavez and Big Al Mack brought listeners into their conversation each morning. It was the equivalent to eavesdropping on a group of people knee-deep in conversation and then getting to put your two cents in at the very end. The method has worked and that, along with Kidd’s hugely generous heart is what will make him so dearly missed.

Are you a fan of Kidd Kraddick in the Morning? Do you feel like you just lost someone that you actually know? Tell us your thoughts in the comments below!