Demi Lovato Fired From The X-Factor After Two Seasons 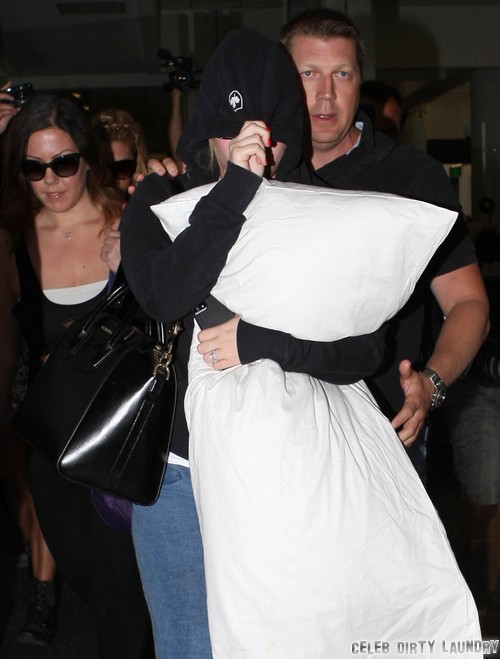 Demi Lovato has been fired from The X Factor after just two seasons in her judges’ chair. There were rumors about it before, but it’s definitely happening now. People Magazine reports that it’s a scheduling conflict due to the show’s rigorous requirements, and that Demi apparently made the decision to quit because it conflicts with her ‘plans for 2014′.

A source tells People, “She plans to spend next year completely focused on her music. She had a great run and a good time.” Let’s be real, it was probably Demi or her team who was the ‘source’ for this article. It very much sounds like we’re hearing one side of the story, but what else can we expect from the always reliable celebrity mouthpiece, People Magazine?

Demi’s ‘plans’ for 2014 that interfered with the show’s schedule probably revolved around her first arena tour, which begins in Vancouver on February 9th. She’s also planning on working on music much more extensively than she has in the past two years, which is probably one of the biggest reasons she wanted the time to be able to do so. In fact, she hasn’t really spent much time with her own music since she got out of rehab, but to be fair, she hasn’t taken a much of a break since The X Factor began.

She even told reporters recently that she was taking planning on taking a long break, explaining, “I will take the month of January completely off! I want to vacation! I want to watch crime shows on my DVR on my couch … I need to do some exercising and I don’t really have time to do it. I love horseback riding and never get to do that stuff, but January is my time to do all of that.”

Well, there you go. She wants to ride horses, she wants to vacation, and she wants to tour. And she’s right, the show’s schedule simply wouldn’t allow for her to do all that.

What do you guys think? Did Demi make the right decision quitting the show? And who do you think the show’s executives will get to replace her? It will have to be someone who appeals to the same demographic, the hard-to-get teen one, so let the guessing begin.