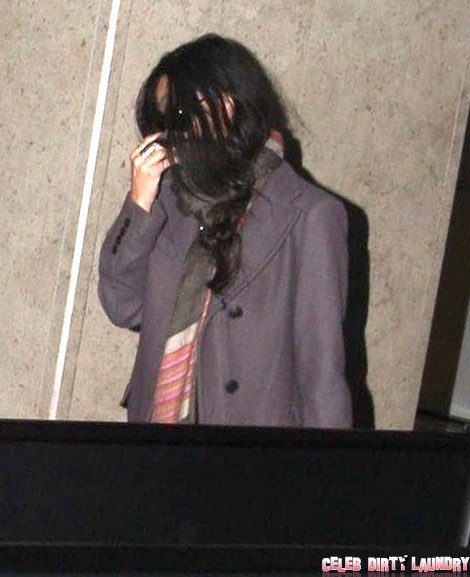 Does Demi Moore have a new boyfriend? The last we heard, she was seen reconciling with her daughter Rumer Willis at a Yoga class and spotted ‘hanging out’ with an unknown man. Well, now that man is coming forward and identifying himself as 30-year-old Australian commercial peal diver Will Hanigan.

According to reports, Mr. Hanigan has already started speaking to tabloids about his relationship with Demi, claiming that he’s ‘besotted’ with the star. He told Star, “She’s an amazing woman. We know each other through yoga, and we’ve become close.”

A ‘source’ – let’s face it, the source is probably also Will – told Star, “They get massages before going in – and they can be heard making wild noises inside. Will is clearly a passionate individual and Demi seems to be enjoying every moment with him.”

Yeah, he’s clearly a ‘passionate’ individual who is also passionate about becoming famous. I’m sorry, but any celebrities [or wannabe celebrities] that deign to give Star Magazine exclusive interviews about their love life are looking for their fifteen minutes of fame. I mean, this isn’t even People Magazine, the home of respectable famewhores, although I’d raise an eyebrow at that too.

It’s clear that Mr. Will Hanigan here is looking to cash in on dating Demi Moore, which is unfortunate for Demi. Poor Demi just can’t seem to catch a break, can she? Or maybe she knows, and she just doesn’t care. It probably sucks for her to continue seeing her ex-husband and his new, hot girlfriend on the cover of tabloids each week while she gets delegated to the ‘depressed’ and ‘spiraling out of control’ headlines. This might be her way of letting the world know that she’s moving on, and so what if she’s moving on with someone who’s only dating her for her fame and money? At least he’s hot!