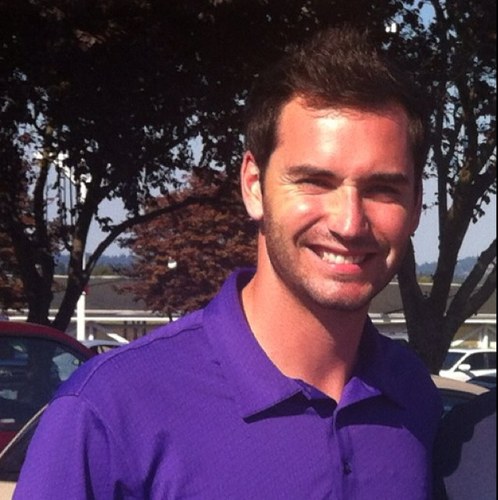 So part 2 of the Bachelorette finale aired tonight [full recap here], and Desiree Hartsock ended up swallowing her pride and picking between the two remaining contestants, Chris Siegfried and Drew Kenney. Although Brooks broke her heart in the previous episode [we’re guessing contract negotiations didn’t work out with him], Desiree moved on pretty darn quickly for someone who confessed to have her heart broken just a week ago.

Even though most of Part 2 passes with Desiree moping about her broken heart, Chris and Drew do their best to win her over. Although Drew puts up a good fight, we can see where this is going from the beginning of the episode. Desiree pretty much admits that she can see a future with Chris, and she seems to have a lot of fun with him. On the other hand, she tells Drew that she doesn’t see a future with him because she can’t see herself as being ‘100% into him’.

Of course, the ending is a big, clichéd mess of a finale, with Desiree saying how much she couldn’t see ‘what was right in front of her’ when her feelings were clouded by Brooks departure. I think they just ended up taking the lines from any romantic comedy in the past decade. It’s perfect, right? You think everything’s over when Brooks leaves, and Desiree is heartbroken. And then, the ‘perfect’ guy was always right in front of her, and it just took her a few dates to see it. Chris proposed, and Desiree ecstatically says yes [even though she was bawling just one episode ago]. Roll credits.

I’d like to think Desiree and Chris for putting us through this, and I’m sure they will be just as [cough] happy as Sean Lowe and Catherine Giudici before them.

What did you guys think of the finale? Let us know your thoughts in the comments.