Desiree Hartsock The New Bachelorette – Not A Fame Whore Like Sean Lowe or Emily Maynard? 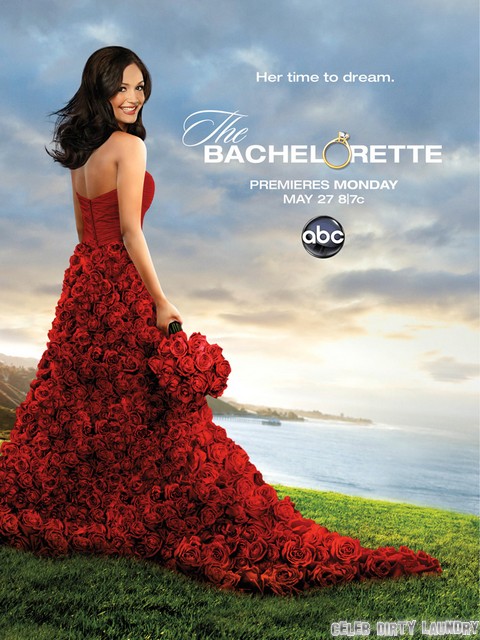 In a few short weeks hopefully we will get a breather from Sean Lowe and his soon to be ex-fiance Catherine Giudici because ABC’s The Bachelorette is about to begin its new season. Yep, the alphabet network is once again going to play matchmaker to a couple that will probably go home after a few months and realize that in normal, everyday life, they have nothing in common. Desiree Hartsock is the lucky lady that will have 25 of America’s most eligible bachelors to choose from.

Desiree came in fourth on Sean’s recent The Bachelor season and apparently many longtime viewers really liked the bridal stylist. Her bubbly personality really won fans over and many couldn’t understand why she was sent home before a few other women that seemed to have far less chemistry with Sean. I guess it’s really his loss now and some other guy is about to gain a handful of luxury dates in paradise with Desiree. According to The Hollywood Reporter, “She’s very likable, she’s very sincere, she’s really looking for love. I’ll say this about her: I think she’s one of the most telegenic people I’ve ever seen. She sparkles on camera.“

Earsucker Spills It All About What to Expect From The New Bachelorette Just Click HERE!!

ABC just released the first promo shots of Desiree, wearing a strapless red dress that looks to be covered in dozens of red roses. She really does look stunning but the truth is, most of the people on this dating show are very attractive. If a good relationship or if a trip down the aisle was based primarily on looks then ABC would have succeeded in numerous happy marriages. Unfortunately these made-for-television romances seem to fizzle once the couple catches their flight home.

Will you tune in on May 20 to see Desiree meet her potential matches for the very first time? Do you think that this formula can work or is it destined to fail every time? Tell us your thoughts in the comments below!