Meet Desiree Hartsock, the New Bachelorette, an Inside Look 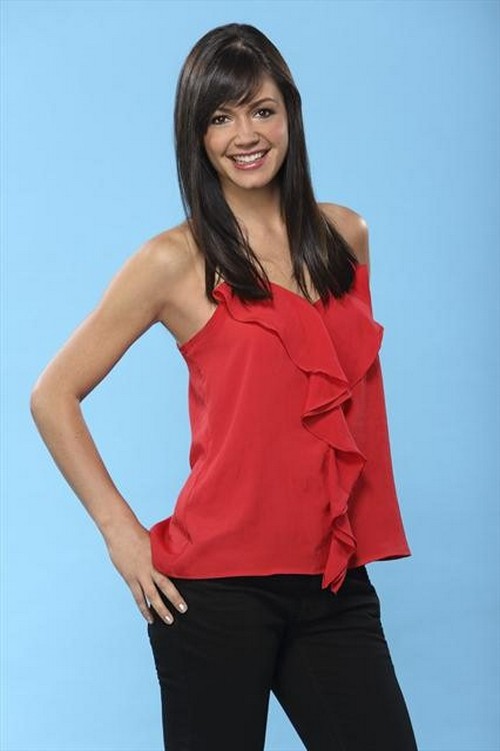 Ladies and Gentleman, meet your new Bachelorette, Desiree Hartsock. Despite being turned down by Sean Lowe for the Bachelorette, she now has her own show. Take that, Sean!

So really, who is Desiree Hartsock? Well, thanks to the extensive media coverage on the news of her announcement, we know a little bit about her. We know she’s deeply religious, and often discusses her faith and how it affects her life on her blog. She moved from Colorado to California, and she got as a designer for a clothing company called Serenity Bridal. She also writes a lot: blog posts, poems, musings on her life. Unfortunately, her blog has since been removed from the Internet so you can’t go confirm this for yourself.

Desiree spoke to People about becoming the new Bachelorette, and said, “I do believe [in the show]. I’m ready, I’m open and I’ve seen it happen. I did realize that the feelings are real – the emotions that you go through. It is a real relationship and I’m going to have many of them! I know that it can happen and one of them will be hopefully my true love, as cliché as it sounds.”

I love how she clarifies, “It’s a real relationship, and I’m going to have so many of them.” Because people have ‘so many’ real relationships all at once. However, the show is geared towards women, and they need to have a reason to watch the show, even if 25 seemingly hot guys is not enough.

The show will air over the summer, and will likely create a feeding frenzy for the media just like the Bachelor did. And it won’t stop there, because we will then have to deal with the problems and tribulations of the Bachelorette and her new husband, and whether she cheats on him, or stays with him, etc. However, I will say that Desiree seems like a nice girl, so let’s hope that she actually manages to find happiness, even with such a contrived setting.

Desiree will get her second chance to find love, starring in the ninth edition of ABC’s, “The Bachelorette,” which will premiere MONDAY, MAY 20 (9:00-11:00 p.m., ET), on the ABC Television Network.