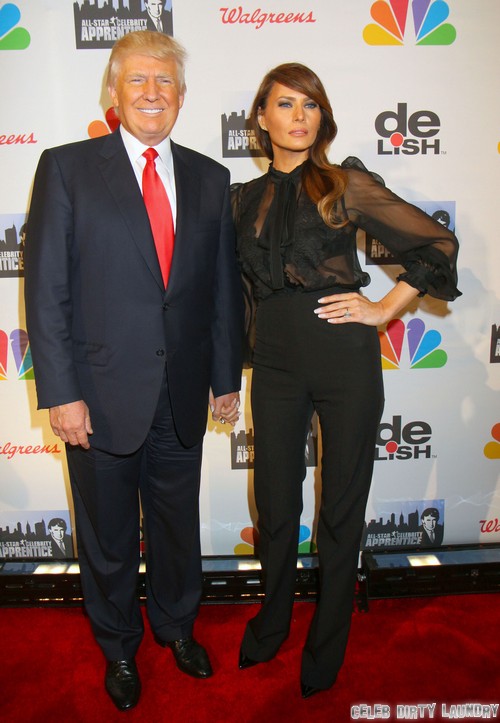 Here is some good news. Donald Trump got absolutely thrashed on Twitter. Trump had the bad sense to go up against Modern Family writer Danny Zuker, who replied to one of Trump’s tweet in his typically hilarious sense of humor. I mean, we’ve seen Trump engage in Twitter  feuds before, but this one really takes the cake.

Trump first tweeted, “I’ve been warning about China since as early as the 80’s. No one wanted to listen. Now our country is in real trouble. #TimetoGetTough.” 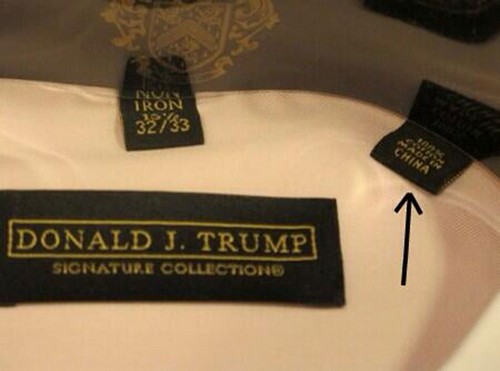 Zuker replied to that by saying, “@realDonaldTrump You’ve always been tough on China, sir. Particularly the children who make your s—ty clothes.”

The following group of tweets gets funnier and funnier, and we didn’t want you guys to miss any of the hilarity so it’s all embedded below.

Trump: “@DannyZuker You’re starting up again because people have forgotten you. You wouldn’t take my bet but it’s still open–$1M to you or charity if you win.”

Trump: “@DannyZuker Danny—Let your bosses on Modern Family lend you the money to play the game. Show courage!”

Zuker: “@realDonaldTrump Your insults need work. Here’s one I’ve been working on: ‘Every picture you post of yourself is a d–k pic.’ See?”

Trump: “I can’t resist hitting lightweight @DannyZuker verbally when he starts up because he is just.so pathetic and easy (stupid)!”

Zuker: “@realDonaldTrump Since you’re unable to manufacture decent comebacks maybe you could outsource the job to China. #LOL #Trumpelstiltskin.”

Trump: “Lightweight @DannyZuker is too stupid to see that China (and others) is destroying the U.S. economically and our leaders are helpless! SAD.”

Zuker: “@realDonaldTrump I’m def too stupid to see how manufacturing your s—ty clothes in China while you bloviate about them isn’t hypocritical.”

Zuker: “@realDonaldTrump Doesn’t like the show I work on but then we’ve never tested well with the racist, hypocritical, multiple bankruptcy demo.”

Zuker: “Clearly the one thing @realDonaldTrump DIDN’T inherit from his daddy was a thesaurus. #Loser #Dummy #Lightweight.”

Zuker: “Bye for now, @realDonaldTrump. I have a busy night of not grandstanding to put the wrong people to death in the Central Park Mugging case.”

Who wins this Twitter feud? Without a doubt, Danny Zuker. Trump came off looking more idiotic than he normally does, and that’s saying a lot.