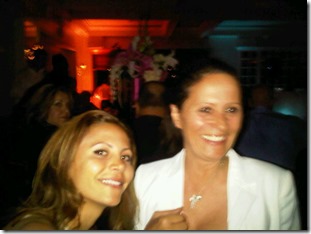 Gia Allemand died by committing suicide earlier this week, and her mother, Donna Micheletti Allemand is said to be absolutely devastated in the wake of the tragedy.

When Gia was initially hospitalized after her suicide attempt, she was in critical condition for quite a while, enabling her family to come to the Louisiana hospital that Gia was at. Gia’s reps at the time were only calling it a ‘serious emergency medical event‘, without elaborating on the details of the attempted suicide. 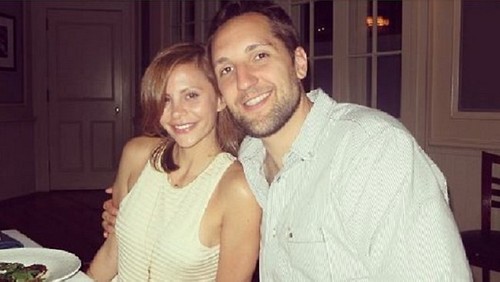 However, it’s likely that her family already knew, and Donna Micheletti Allemand, was photographed outside the hospital. She looked devastated, and it was obvious that she was given the bad news that Gia probably wouldn’t make it through alive. When TMZ spoke to her mother, all she would say was that Gia was ‘very sick’, and she also reportedly asked for fans to pray for Gia’s health. 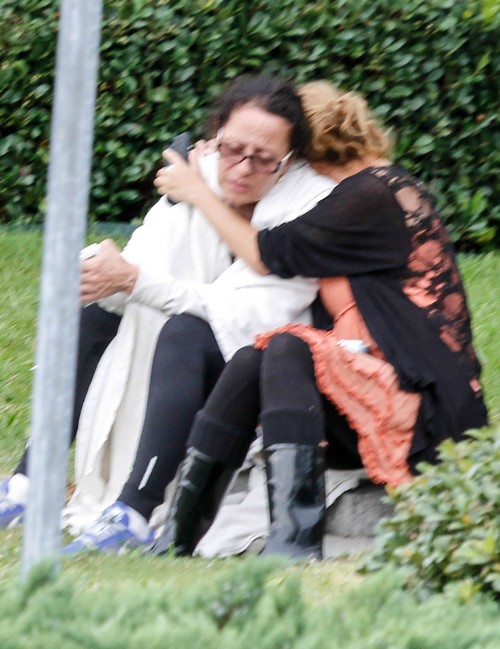 And now in the aftermath of Gia’s death, Donna is said to be heartbroken about her daughter’s death and wishing she could have done something to prevent it. Of course, no parent wants to outlive their children, and considering that this was a suicide, it must be enormously difficult for Gia’s mother to face the reality of the situation. Our hearts go out to her, and hopefully she’ll get the support she needs to get through this difficult event. There’s no doubt in my mind that it will take her a long time to recover from this, and right now, she just needs time to process what happened and grieve in peace. 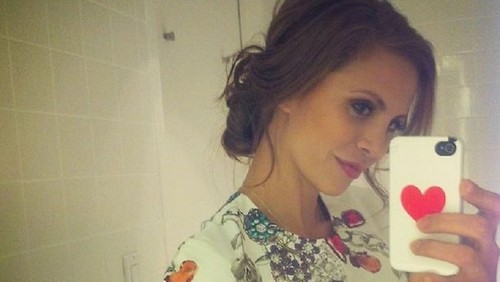 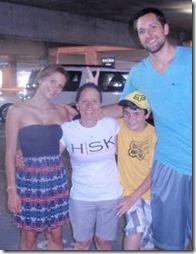