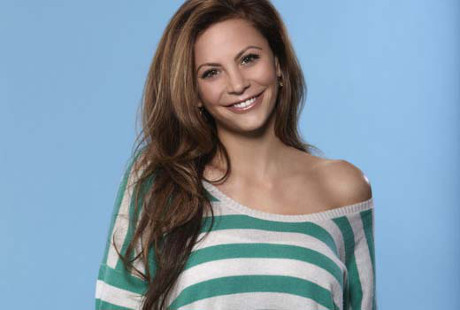 As we reported earlier, Gia Allemand was confirmed dead at a New Orleans hospital earlier today after suffering from an “uncertain” medical condition. Now, sources confirm that the cause of death was suicide. She was reportedly found by her boyfriend, Ryan Anderson, and was taken off life support today after experiencing a “critical loss of organ and brain function.”

While the exact reason behind her suicide is not known, TMZ reports the following: “Although we do not know the cause of death yet, we were told by multiple people close to Gia that she had been extremely upset about a rocky relationship with her boyfriend Ryan Anderson,” the man who found Gia in her critical condition.

The Bachelor Season 14 (the season in which Gia partook in) winner, Vienna Girardi, told the news source, “Gia was a beautiful girl and an unbelievable friend. I’m shocked and can’t believe what happened to her. She seemed so happy, but you never know the demons people are fighting inside. I will never forget her and will miss my friend forever.”

The story is developing and should any striking details relating to the events surrounding her death arise we’ll be sure to provide them. Stay tuned for more updates. It’s so sad to hear of tragedies like this, especially when they involve people who are so young. Hearing of this, we can’t help but think of the Cory Monteith incident. Our thoughts go out to all.