Emily Maynard Says “I’m Under No Pressure To Find A Guy” But Gets Lots More Plastic Surgery! (Photo) 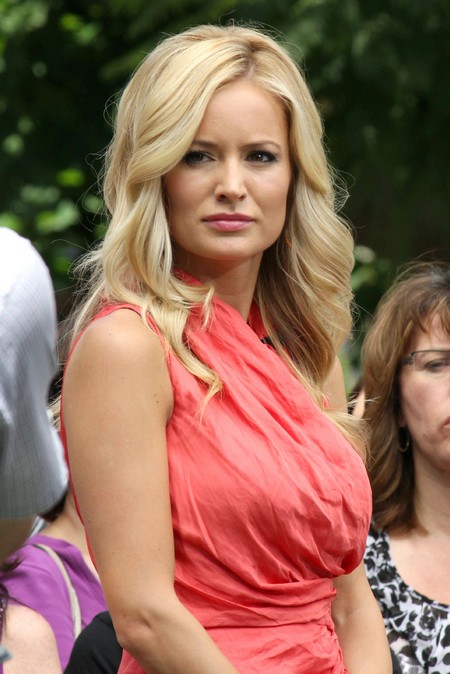 Emily Maynard who was a contestant on the 8th season of The Bachelorette has a history of getting engaged with men and then breaking it off before marrying them. The winner of that season was Jef Holm and apparently he was bragging to his ex-girlfriend about how the relationship with Emily was all for television. So it’s no wonder that their engagement didn’t go well.

But before all that Emily was the winner of The Bachelor season 15 and became engaged to Brad Womack; though once again this relationship didn’t last long either. Brad at first believed that Emily was “The One” and when he finally ended it with her he said that he believed that he “dodged a bullet”.

Now Emily has come out and told People that she is no rush to find a new man, she has to take care of her daughter Ricki Hendrick who she named after her first fiance, Ricky Hendrick, who died in a plane crash. Well it is about time that Emily wakes up and stops exploiting her personal life on live television; a responsible mother would put her child first and stop being such a famewhore.

But, once a famewhore, always a famewhore. I wouldn’t be surprised if Emily does end up back on the Bachelorette with her sob story to find the man of her dreams and a father for Ricki. This way she can make a bundle and get her wedding for free – all expenses paid by the show and her walk down the aisle hosted by Chris Harrison on TV in front of all America to see – just like J.P. Rosenbaum and Ahsley Hebert. 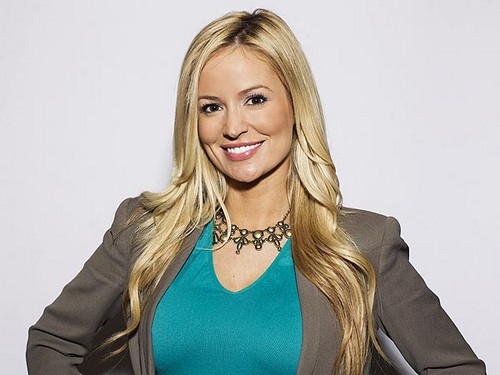