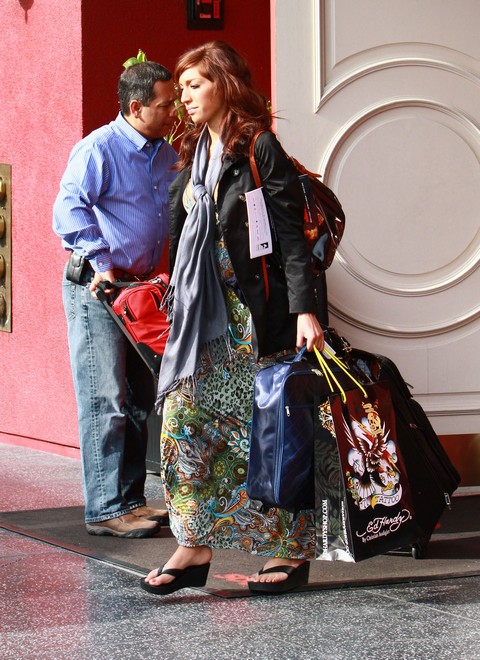 We doubt we’d pick up Abraham’s copy of the book. Really, we doubt it. Many eons ago – actually a few years ago – a man wrote a trilogy of novels that terrified the gentlest of souls. These novels – written without proper punctuation and grammar,and  published by a self-publishing company based in Canada – are noted as the worst novels ever written. So, if you want to get your scream-laugh on before Abraham’s Becky Becky, why don’t you Google Moon People?

Your life will never be the same again.