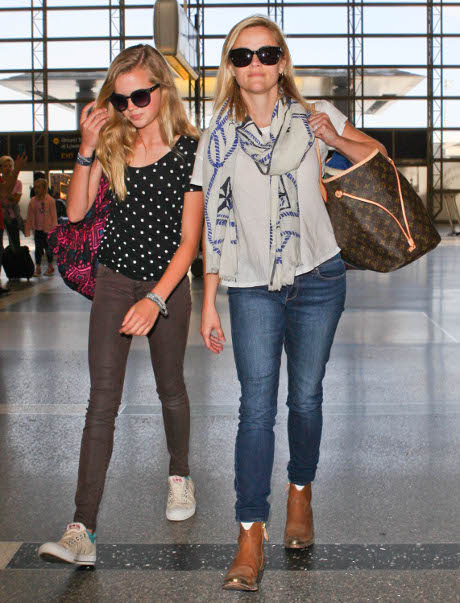 According to the June 17th print edition of STAR magazine, former good girl, Reese Witherspoon, is also tanking in the parenting department. Two of her children are old enough to have seen the video of their mother mouthing off while drunk in April. She showed no respect for authority and acted like a spoiled brat. It’s kind of hard to expect better of your kids when that’s the public example that you’ve set.

Gwyneth Paltrow may have been named to a most beautiful list recently but she is also catching heat for screwing up her two children with her own food obsessions. It’s never healthy to focus so heavily on a whacked out diet and by forcing it on her kids she is actually preventing their bodies from functioning properly. Carbs are necessary for clear thinking and energy, both of which are needed to get through a full day of school work!

You know how we always see Gwen Stefani out with her boys? Well from what I’ve heard those are staged photo ops! She crawls into a limo and leaves the real parenting to her husband! Tori Spelling is rumored to play obvious favorites. Her two oldest kids get thrown 6 digit birthday parties while she then mocks her babies for crying.

These are just a few of Hollywood’s less than fantastic parenting examples. Who do you think is Hollywood’s worst mom? Tell us your thoughts in the comments below! 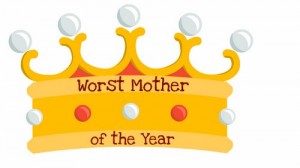