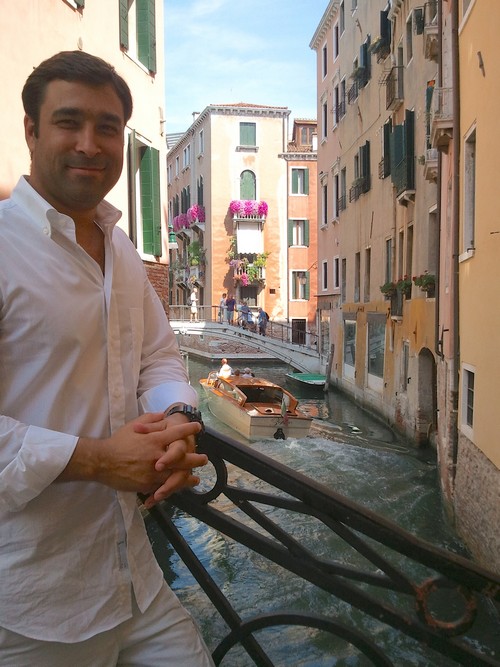 “My friends never really liked her. She was extremely rude. She doesn’t come off as a very nice person. It has to do with her being a little bit of a diva and something to do with fact that she’s always on and upholding an image rather than just being herself.”

As for whether or not Marcel will be watching his notorious ex in action, he figures he’ll cave to the peer pressure. When all of his friends say that they’ve seen the video he figures he’ll need to watch it too, in spite of his embarrassment for being with a chick like Farrah.

Do you think Marcel would be talking to the press if he was that embarrassed? Is he just trying to get a little bit of press and some fame for himself here? Tell us your thoughts in the comments below!