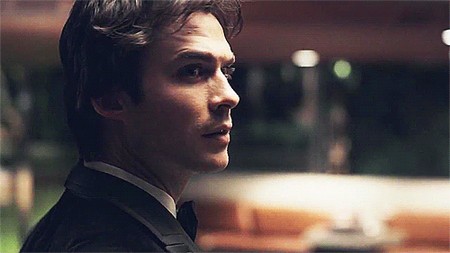 Many high profile films are either filming in Canada or England nowadays, and it’s almost depressing for the Los Angeles film industry. It’s the home of Hollywood and entertainment, and yet the films don’t even shoot here, despite having studios and lots all over the city.

Anyway, the studio and filmmakers behind Fifty Shades of Grey are still trying to lock down their cast. We’re hearing that they’re getting close, and that they will announce at least a couple of cast members next month. They are scheduled to  begin filming this fall/winter, and if they shoot in London [possibly at Leavesden studios], it’s unlikely that we’ll get as many paparazzi photos as we would get in Toronto or Vancouver. Actually, most of the film will be shot indoors so it’s unlikely we’ll get paparazzi photos anywhere.

For those fans who were hoping that Henry Cavill would take the role of Christian Grey, well I’m sorry to have to break your hearts, but he will definitely not be taking the role. He has scheduling clashes with The Man From U.N.C.L.E. and the Superman sequel is set to begin filming at the beginning of 2014. Right now, most of the fan favorites are not looking likely, and in fact, the only person that may have a legitimate shot is Ian Somerhalder, who has been so desperate for the role that I’m sure he’ll at least get a meeting and an audition.

What do you guys think about Fifty Shades of Grey filming in London? Let us know your thoughts in the comments.

BREAKING NEWS: Us Weekly has just reported that Ian Somerhalder is definitely not getting the part of Christian Grey in the trilogy! A source tells Us Weekly, “E.L. was at a Comic-Con party July 20 telling people the part won’t go to Ian.”

Oh well – lots of Ian’s fans will be weeping on their framed photos of the Vampire Diaries star today.

In other Fifty news Us also reports that Garret Hedlund was offered the role of Christian Grey but flatly refused.  Kirsten Dunst’s boyfriend apparently was afraid of committing to a trilogy and producers refused to allow him to do only the first movie.  They are going to need to cast this film soon….