Game of Thrones Season 3 Finale – Where Did It End For All Your Favorite Characters? 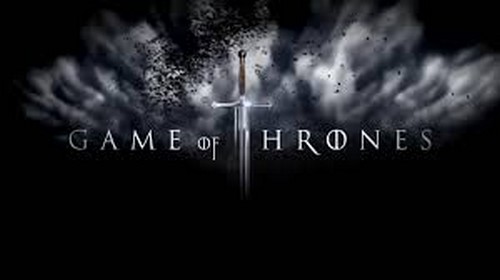 I don’t know about you but I was quite disappointed with the season finale of Game of Thrones.  You can check out all the details of the show with our live recap right here. Lets tie up where we are with all the major players:

Tyrion Lannister is still married to Sansa and has not slept with her. Jamie Lannister is back in Kings Landing and Cersei has seen him. Cersei Lannister is suppose to be marrying Ser Loras – but not if she has anything to say about it.

Joffrey Baratheon is still King and as brutal as ever but he is really learning the limits of his power – and they are not great. Tywin Lannister is still the Hand of the King. Brienne of Tarth is in Kings Landing after being saved by Jamie Lannister.

Robb Stark, Catelyn Stark and all his Bannermen are dead. Jon Snow has been shot with arrows by Ygritte and is back at the Night Watch.

Samwell Tarly is back at the Night Watch with Gilly and her son. Arya Stark is still traveling with The Hound.

Daenerys Targaryen is in Yunkai and the people have accepted her as, “Mother.” Her dragons are growing and so are her followers.

Davos Seaworth released Gendry from prison, was sentenced to death by Stannis and then Melisandre saved him because they are going to need him.

Stannis Baratheon is going to go and help the Night Watch to fight the others beyond the wall.  Asha Greyjoy has taken a ship and 50 men to go and rescue her little brother, Theon from Ramsay Snow.

Brandon “Bran” Stark is headed to the North Beyond The Wall with Hodor and Osha. Gendry is sailing in a small boat to Kings Landing.

So what did you think of the season finale?  All you wanted or a disappointment?