Jason Morgon Had To Die: Steve Burton Stolen From General Hospital By Jill Farren Phelps For The Young and the Restless 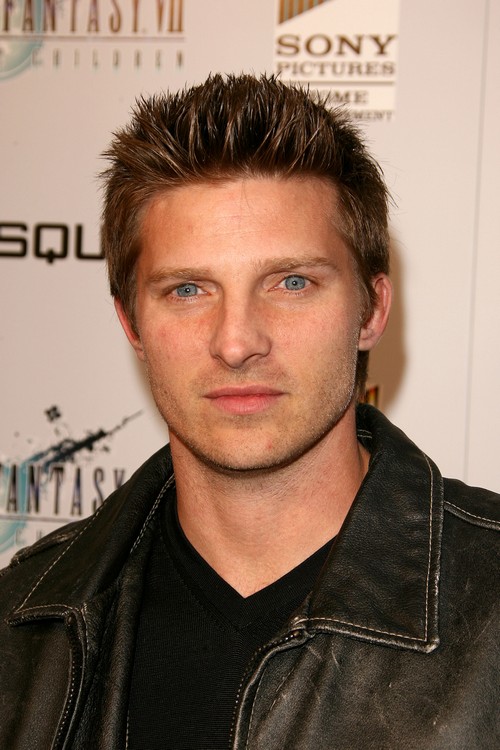 When you spend 22 years portraying the same character I’m sure as an actor it can get a bit boring. Even if that character happened to be the enormously popular Jason Morgan on General Hospital. Steve Burton found himself constantly embroiled in a front-burner storyline and he developed a solid fan base that supported his every move, until he left the show. First Steve left GH to move his family to Nashville in order to have more time with them, but then the actor did a complete 180 and signed with The Young and the Restless.

His good pal Jill Farren Phelps had taken over as executive producer and the move made fans think that they had been played. GH’s felt that Steve lied about leaving and had every intention of hopping soaps. Meanwhile, Y&R fans were pissed because they believed some of their longtime fan favorites were fired in order to afford Steve’s hefty pay check. In the Dec. 30th print edition of Soap opera Digest Steve dodges some of those tricky allegations, but says that he now flies to LA to tape 2 or 3 days a week and the rest of the time he is indeed with his family. This switch has allowed him to be at home more with his wife and to coach his son. These are things that he claims were never possible while on GH.

Steve also is thrilled to be playing Dylan McAvoy because creating someone new onscreen has reignited the desire to go to work. He’s no longer running on auto pilot because he’s still figuring out who this guy is and how he relates to the other characters on Y&R. It sounds like Steve is happy with his choices, but I have to wonder how he feels about the rumors that GH is getting ready to recast the role of Jason. Do you think he’ll regret walking away if someone new is brought in to play Jason? Tell us your thoughts in the comments below!