‘Glee’ Returns to FOX for Fifth and Sixth Seasons: Will You Be A Gleek ’til the End? 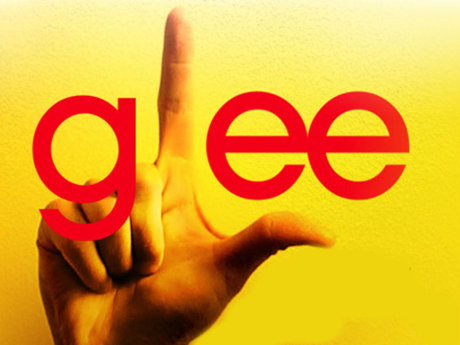 I have to say that, for a while, I’d given up on Glee — a charming show about a cast of high schoolers (and now recent high school graduates) navigating through life with the support of their friends and music. This season, I returned to Glee, to see what I’d been missing, and found myself unable to resist the good-hearted comedy that isn’t afraid to tackle current socio-cultural issues many young adults are faced with today. Sure, it’s cheezballs a lot of the time. Sure, it’s a bit ridiculous at times. But it’s also a whole bunch of fun and, at the end of the day, that is the reason why people turn to TV and a long-established show.

FOX announced the news on Friday that the show would be returning for a fifth and sixth season. It debuted as a strong musical comedy series and continues to propagate the energy that people fell in love with four years ago.

“Glee debuted as the first and only successful musical comedy series on television, and more than four years later, it continues to defy genres, break new ground and have a significant impact on popular culture,” network chairman Kevin Reilly said in a recently released statement. He adds, “Week in and week out, [creator] Ryan Murphy, Brad Falchuk, Ian Brennan, Dante DiLoreto and the entire Gleeteam deliver a series that not only delights and surprises fans, but also inspires them to talk about, share, debate and engage with the show — and I’m absolutely thrilled to have them on board for another two seasons.”

Glee renewed? What do you think about there being a Glee season 5 and a Glee season 6? Are you excited about the prospects? I think what has me interested is the fact that they are sticking with their older characters beyond high school. And I think that has the potential to keep some of its long time viewers, as they continue to grow and enter new aspects of their lives.