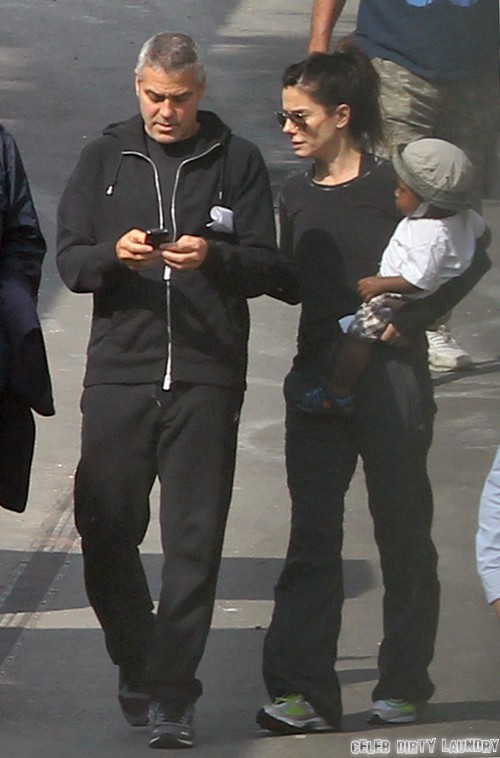 Gravity has exceeded even the most generous box office predictions, and with a $17.5 million Friday box office, it’s on track to make $50 million+ for the weekend. To put that into perspective, let me explain just what that means.

Gravity would become stars George Clooney and Sandra Bullock‘s new opening weekend records. The fact that it’s a 90 minute movie about a space thriller, who would have thought it would debut so high? Well, it does have two massive international stars and the film has gotten STELLAR reviews across the board.

Man, what a year it’s been for Sandra Bullock! Headlining two major releases, and knocking them both out of the park. It shows – women above 40 CAN and WILL bring in audiences if they’re a movie star. Sandra Bullock is a movie star with a capital M, and so is George Clooney. The trailers were also very effective in doing their job, and I haven’t met a single person who isn’t excited to see the movie if they haven’t already.

Right now, if Gravity does indeed exceed $50 million for the box office, that means it had an excellent chance of crossing $200-300 million at the domestic box office, which would also give it a huge push at the Oscars. A pedigreed cast and director, an interesting new visual and original take on an emotional story, groundbreaking special effects, a massive box office, and staggeringly positive reviews – all of this could lead to an unstoppable momentum as awards season draws closer.

Have you guys seen Gravity? Let us know your thoughts in the comments.