Gwyneth Paltrow Most Hated Woman in the World — And Especially Hollywood! 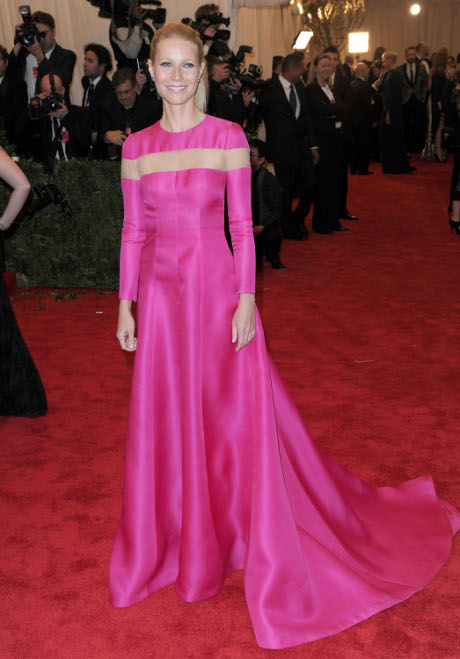 It seems that Gwyneth Paltrow‘s most recent pretentious and entitled missteps really have caused Hollywood to turn on her. Celebs are a strange breed. Many of them believe somewhere in their heads that they’re superior but they don’t want you or I knowing that because it would be bad for their image. Then there’s Gwynnie who really has her head too far up her opposite end to even realize what people really think of her.

According to the June 10th print edition of Star magazine, she is officially the most hated woman in Hollywood. Other A-listers such as Reese Witherspoon and Jennifer Lopez can’t stand her. We’ve also recently heard other celeb moms like Jessica Alba call her completely out of touch with American women as a whole. We don’t have a half a million bucks to spend on a spring wardrobe but Gwyneth just doesn’t even begin to grasp that.

I can’t remember the last time that Gwyneth actually got good press, can you? I mean sure, she recently published a new cookbook which is positive, but it was universally panned so why even bother mentioning it? Sadly, I just don’t see Gwyneth ever becoming enlightened enough to realize that she needs to make some changes to make herself more relatable and likable. All I can say is, poor Chris Martin. I’m surprised he has stuck around this long! Why do you think that he has stayed with her and chosen to put up with her self-important BS?

Do you like Gwyneth? Are you a fan or do you think that she’s a pathetic windbag that really needs a reality check? Do you think that she and Chris will stay married or is there an expiration date on this Hollywood marriage? Tell us your thoughts in the comments below!