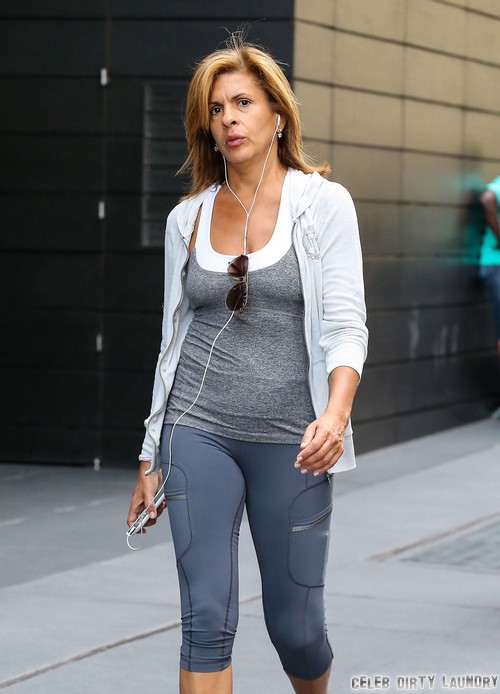 As if New York needs a distraction from Anthony Weiner’s wiener, rumors of Joy Behar’s replacement on The View lurk in the Skype messages of showbiz big wigs. According to the New York Post, Hoda Kotb is a strong contender for the empty seat on ABC national daytime talk show, The View. Barbara Walters confirmed that she will be retiring in May 2014, and we’re happy she’s decided to pass the torch.

Whispers of ABC contacting Hoda Kotb’s camp could be true. The View has had more hosts than Santa Monica has marijuana dispensaries. A new co-host will definitely add flare to the panel, but Hoda may not be the right fit. Sometimes high end labels have the most hideous clothes. Do you go out and buy an ugly shirt, just because it’s Versace? While the New York Times best selling author may have all the fancy credentials, does she have the charisma to shine on such an energetic panel of women? Will she have the heart to lead, and the humility to follow? Is she naturally witty, or coming down with a case of Ian Somerhalder syndrome?

More so, will a sharp tongued Walters really retire? Is she just tired of dividing the spotlight with her too content co-hosts? Will Barbara Walters reappear like David Blaine for a beefier chunk of day time television history? Did Oprah Winfrey make her an offer to join the OWN Network? Will The View plummet to its death without Barbara or become an even bigger success, like Michael Jackson did when he dropped his brothers? 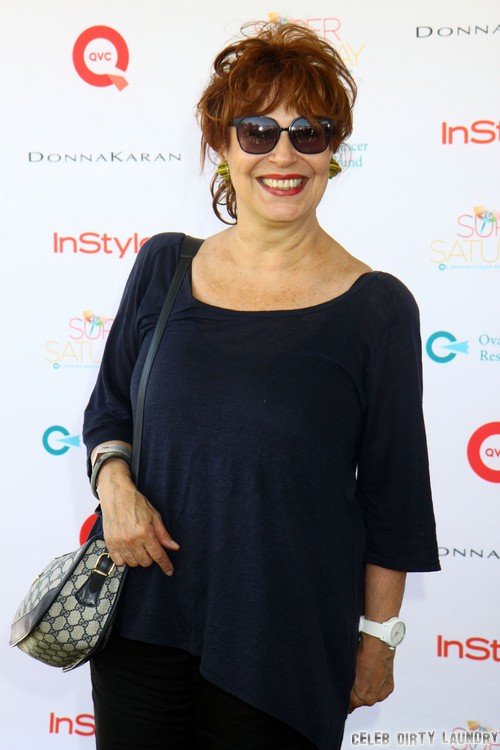