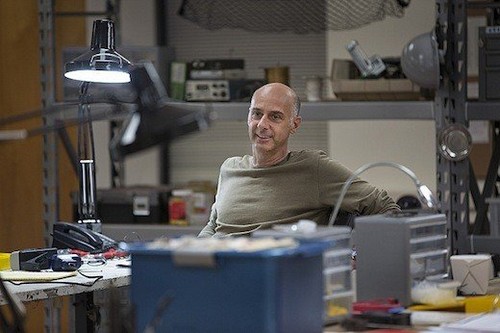 Tonight’s episode of HOMELAND was fantastic, the best of the season so far!  Good news, we have managed to get our hands on a sneak peek video and a few spoilers to whet your appetite as you wait  for next week’s episode 3 “Game On.”

On tonight’s episode Brody returned to his faith for guidance in an unexpected way when he found himself facing increasingly desperate straits. Back in the U.S., Carrie struggled to connect with Saul when a mysterious man offered to help her but at a significant cost.  There was a lot happening on tonight’s show so if you missed tonight’s episode we have a full and detailed recap, right here for you.

Spoiler alert: If you’re one of those people who doesn’t like spoilers, stop reading now! We have some juicy spoilers for you about the season 3 episode 4 of Showtimes’ “Homeland”

Official AMC synopsis of next week’s episode: “Dana goes AWOL, forcing Jessica to call the police. Carrie has a meeting.”

On next week’s show Carrie gets her father to call Saul because he is not talking to her.  Carrie cannot stand another second in the asylum.  She is released but it does not look like Saul did the releasing.

Carrie has a meeting and in her current state of mind you can only imagine what that is going to be like.  Virgil makes a reappearance, and you know that Carrie will probably be involved with him.

Jessica’s life is turned upside down when Dana runs away.  Jessica decided to go to the police to get their help.

Homeland season 3 episode 4, “Game On” airs on Showtime on October 20th, 2013. Check out the preview video below and some photos of season 3 episode 4 and let us know in the comments below what you think!  Are you enjoying season 3 of Homeland?