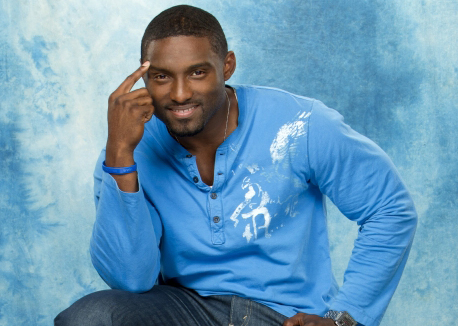 This past season Big Brother 15 produced some of the most truly atrocious and despicable people on television, and it’s actually shocking that some of them lasted as long as they did. Although most of them eventually got called out on their homophobia, racism, and general awfulness, some of them have managed to return to their daily lives without any consequences for their actions. Is that fair?

Well, in one slight consolation, Big Brother’s Overby has managed a small success out of the show. Unlike Aaryn, GinaMarie, Andy, Spencer, and Amanda, Howard was pretty much the only contestant who played the game without insulting anybody, without bullying anybody, and without making any homophobic or racist slurs. His kindness and good looks have paid off.

Guess what Howard got for himself? He has been hired to appear on Bold and The Beautiful. Obviously being a “decent person” does pay off in the end.  While other contestants lost their jobs and reputation good old Howard moved up in the world.