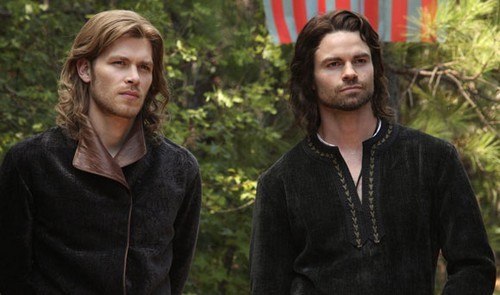 No one can say that Ian Somerhalder doesn’t think highly of himself after his latest interview. When discussing The Vampire Diaries spin-off TV show ‘The Originals’, Ian went on a rant about how he was upset about losing so many good actors, especially attractive ones.

He explained to Digital Spy, “I’m excited for Julie [Plec], and for Joseph and all my people, but I’m a selfish actor – I’m not a producer on the show, I’m not a writer. My only concern is Damon, and my show. Now, they’re going to be taking these characters that mean so much to our show. I’m insanely happy for everyone, but I’m not thrilled. Not that I mind sharing, I just don’t want to lose all these amazing actors on our show.” 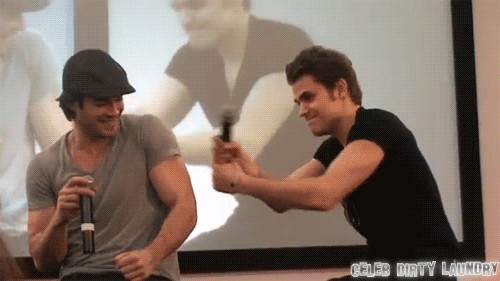 He adds, “Who are the other people who are gonna be coming on the show? Are they gonna be good? Because it’s The CW, and everyone has to be pretty, and there aren’t a lot of pretty people that can act well. I’m not joking! I’m one of them, that can act well. Not to sound s**tty about it, but casting is always tough. I feel like they worked so hard on casting this show… and hopefully they just continue to put great actors in.”

He’s not wrong, but it’s hilarious that he thinks everyone on the Vampire Diaries is a good actor. I will say that the show has better caliber actors than most shows on the CW, but it’s hardly Oscar level acting – and when you consider how many times Somerhalder uses eyebrow acting, I woudn’t exactly use him as the show’s best example of ‘good acting’.

But I do agree with Somerhalder’s main point. The show’s best acting does come from the trio of Originals actors, and losing them will eventually end up being a blow to the show. But it also means we get a new show that’s entertaining and features a bunch of characters we already love. 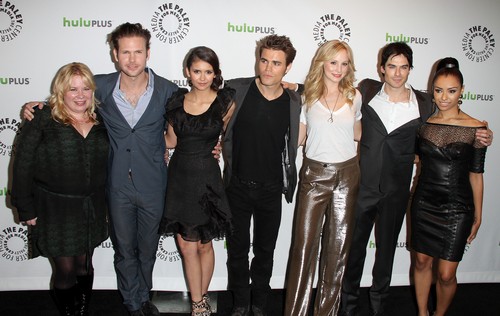