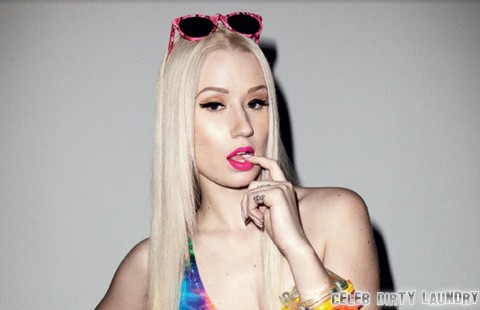 Is Kanye West is cheating on Kim Kardashian with raptress Iggy Azalea?  While many people are wondering if Kanye West and Kim Kardashian are breaking up this new rumor has sprouted up. The latest is that perhaps Yeezy has moved on from the “perfect bitch” to Iggy Azalea, the Aussie down with T.I. The crazy thing is Iggy is the one doing the talking according to The Guardian

“I was at [Kanye’s] house last week and he was playing me his ‘scriptures’, as he calls his spoken-word interludes, and there was one about McDonald’s: ‘Those fries/ Those fries/ I have them in my eyes/ That smooth apple pie…”

Iggy has even stated,

“He actually invited me to be in his ‘Niggas In Paris’ video, which I didn’t get to do because I had a flight to New York that day….. He’s doing this new label, I’m sure you saw him tweet about it… he wanted me to become involved in all of that ….. I don’t wanna be a guinea pig.” – Iggy Azalea, on why she chose not to partner with Kanye West. This was a professional working relationship on his venture to start his own record label however she never said she would not use him as a romantic conquest to jump start her career – just like all of Kanye’s past loves.

Many may think this is a farfetched rumor but with Iggy aligning herself with Kanye’s camp we have to ask ourselves can we really ignore the obvious signs.  Beyoncé will headline Chime for Change’s “The Sound of Change Live” global concert on June 1 at Twickenham Stadium in London, with performances from Rita Ora and Iggy Azalea.  Beyonce, Rita, and now Iggy all have love for Mr. West.  Roc Nation pop artist, Rita Ora was seen with Iggy Azalea on the eve of the Brit Awards at Nick Grimshaw’s dinner at Hix in London. Can all this be coincidental?

Kayne is a Narcissistic Rap Artist who believes he is untouchable and wants what other people want.  It is sad to say but this type of delusional thinking made Kayne truly believe that was Kim Kardashian. Sorry to bust his bubble but everyone has had the reality star and nothing was special about that so called prize.  Kim better ask Alexis Phifer, Amber Rose, or Brooke Crittendon on how quickly Kayne replaces and rotates the women in his life for the next best/big thang.

It has been said that whatever Iggy Azalea wants, Iggy gets and now it appears she wants Kayne West and let’s face it she fits into his brand.  Is this the reason for Kim’s massive weight gain? Is Kim as paranoid as she has shown during her reality shows? Why the multiple trips to Paris while in your second trimester with health scares? Is this a sign of Karma for what Kim has done to her husband, Kris Humphries? You decide! 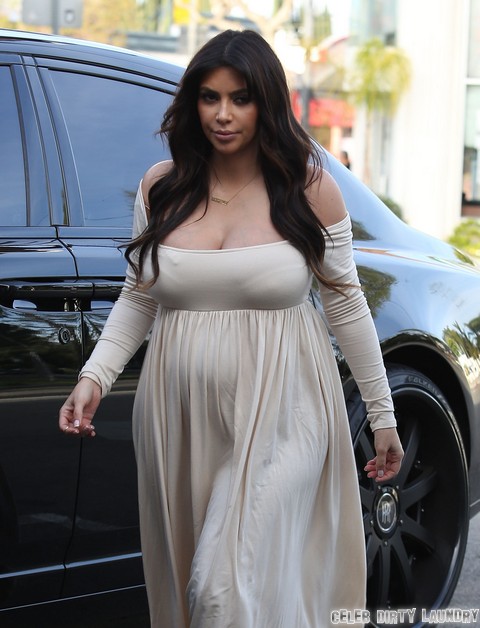