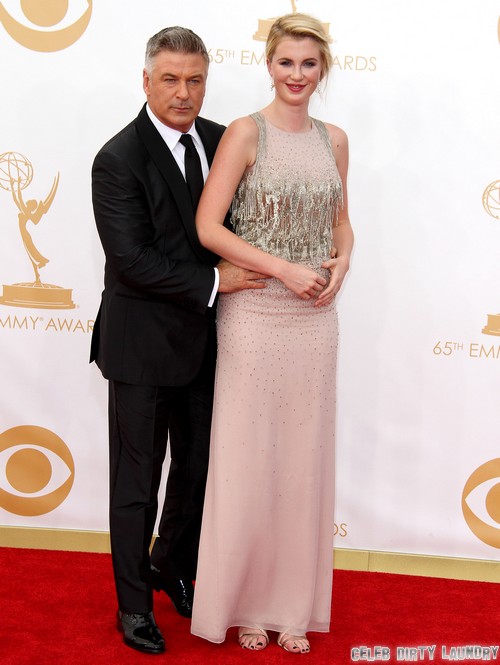 How does Alec Baldwin get away with so much garbage? I mean, seriously this guy insults everyone and everything and seems to lack common sense at times, doesn’t he? Well the latest in his long list of soundbites that ultimately bite him in the ass occurred during an appearance on David Letterman’s show two weeks ago. At that point he let it slip that his 17-year old daughter Ireland Baldwin had yet to meet her new half-sister, Carmen.

According to the Oct. 7th print edition of National Enquirer Ireland flipped because she felt that her father’s comments made her sound like an absentee big sister that couldn’t be bothered to make time for her new relative. Actually Ireland lives in L.A. And has a busy modeling career so she has actually been traveling a lot and had no time to head to NYC just yet. 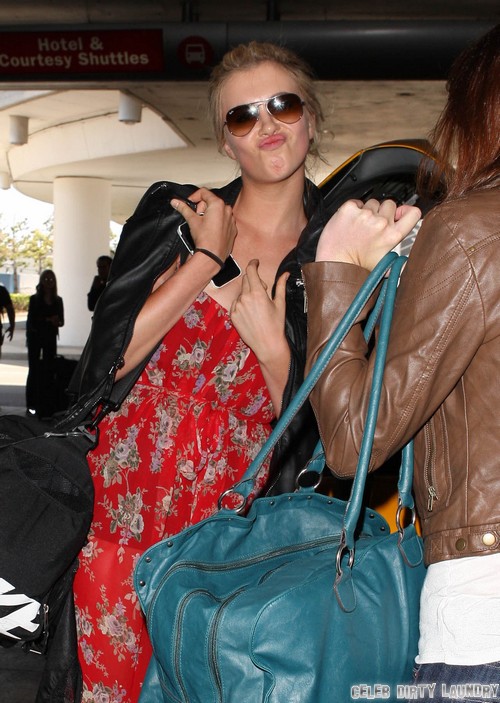 Ireland and her father are supposedly on the best terms now that they’ve been on in years but that doesn’t mean that the relationship is smooth sailing. Alec is now for his blow ups and meltdowns so it is kind of hard to imagine his behavior not derailing nearly relationship in his life at one time or another. Do you think that Ireland is excited about little Carmen or is there a layer of resentment there that makes it easier for her to stay away? Is her business because of work simply an excuse not to have to spend time with Alec’s new wife, Hilaria Thomas and baby Carmen? Tell us your thoughts in the comments below!