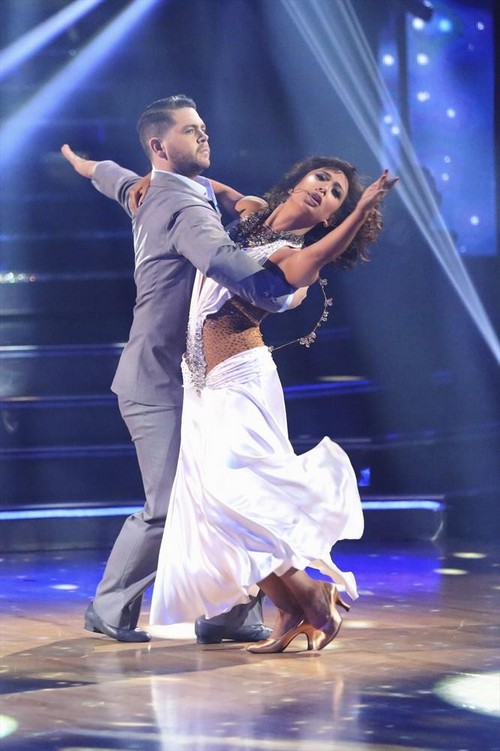 Jack Osbourne danced a Jive, , on tonight’s episode 7 of Dancing with the Stars for a dance style she have not previously performed. To check out Jack’s DWTS bio [CLICK HERE]  If you missed tonight’s show you can read a full and detailed recap, right here.

On last week’s show Jack was given a 25/30 for his Paso Doble routine.  Len said this about his performance,  “I thought it was full of intent and purpose, there was a little mistake, but the rest was top notch.”   If you missed any of last week’s performances, you can check out all the videos, right HERE.

Jack Osbourne and professional dancer Cheryl Burke: danced a Jive.  Jack did not tweet much about his dance this week, he was busy tweeting about his guest starring on The Talking Dead.  He did tweet, “@CherylBurke = Best dance partner ever!! #DWTS“

Judges comments:  Len said: “What I like is that you have great musicality and you are light on the feet.  I would have liked it to be a bit more crispy.  Well done Jack, you are always great.”  Bruno said: “She really did not make it easy for you.  There is a great charm watching you dance, the performance flow was perfect.  Be careful with your flicks and kicks.”  Carrie Anne said: “You are Brant are very different – you both did different jives.  What you did tonight was perfectly suited for you.  Everything was just perfect!”