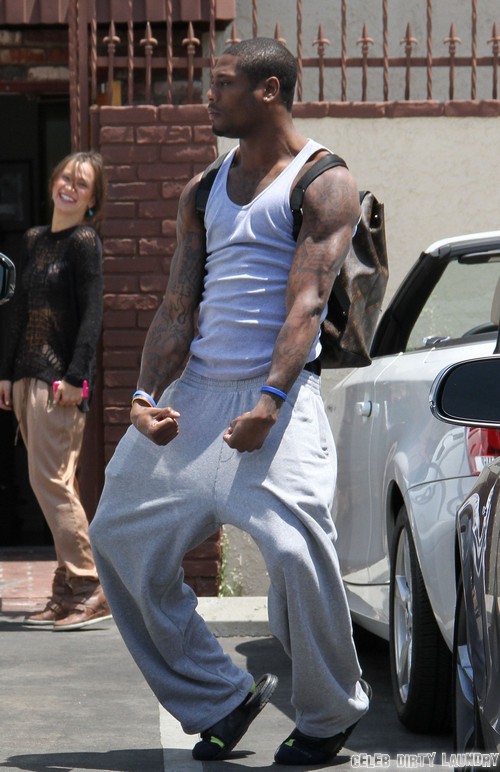 Baltimore Ravens wide receiver Jacoby Jones was involved in a brawl that may or may not have involved his head getting smashed with a bottle by an angry prostitute.

According to reports, Jones and his Ravens teammates were on a party bus when a fight erupted. As a large group of people were leaving Opera Ultra House in Washington, D.C., there was a fight that broke out on a party bus that included a stripper. An eyewitness who was there reported seeing a bottle thrown at Jones’ head, and he had to be taken to the hospital for excessive bleeding. One source claimed that the bottle smashed right over his head and he was ‘bleeding everywhere’, and that the ‘stripper’ [a.k.a. a prostitute named Sweet Pea] was actually the person that started the brawl when she threw her bottle at Jones.

Apparently, Jones’ friends tried fight back against ‘Sweet Pea’, but another player stopped them, and then the fight broke out. Although the police were called and Jones was taken to the hospital, no one cooperated with the cops despite there being clear evidence of assault. Obviously, why would the teammates turn each other in? And what are they going to do, blame the stripper? And then explain they tried to beat her up? Yeah, probably not happening.

Regardless, it’s an unfortunate situation because Jones hasn’t played in any games since he was injured, and he continues to be injured. This is what happens when you invite prostitutes onto your tour bus. I don’t understand why these football players continue to let in random strangers and hookers, considering there is enough evidence by now showing that it’s a terrible idea. 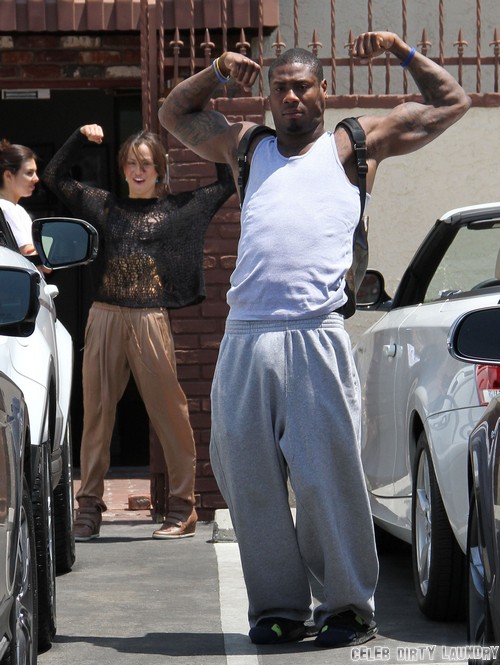