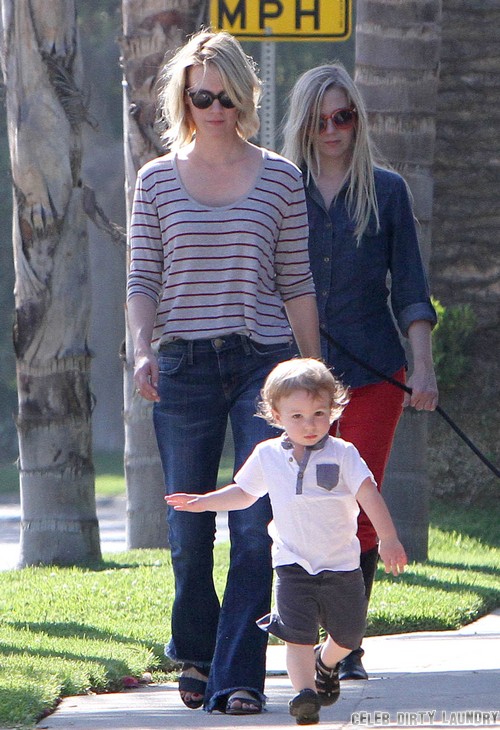 January Jones is making no fuss about the identity of the father of her son. In fact, she says that the information is pretty much none of anyone’s business, except for her son Xander.

We’re not getting why she has been keeping this such a secret these days. She’s absolutely right to say that it isn’t anyone else’s business, but there is that curiosity factor — since she’s being so secretive about it. Don’t you want to know?

In the interview, she also discussed Xander’s first words and a quote that she got from Jack Nicholson. Perhaps talking to Jack has made her the secretive person that she is now?

Read what January had to say about the public’s interest in her son’s father’s identity HERE at our sister site, Celeb Baby Laundry!