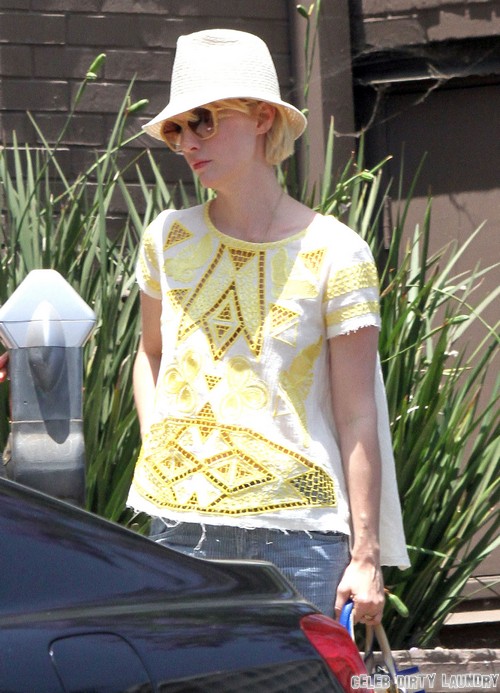 So remember all those unsubstantiated rumors of Liam Hemsworth cheating on Miley Cyrus during awards season with January Jones? Well, they’re still not totally substantiated but we’re starting to get a clearer picture of what seems to have occurred.

Lainey at LaineyGossip.com recently hosted her annual Smut soiree where she reveals interesting pieces of gossip, and she revealed that, “Mad Men bombshell January Jones may have contributed to the demise of Liam Hemsworth’s engagement with Miley Cyrus by flirting with—a.k.a straddling—him on a sofa at a party.”

This isn’t news to anyone who reads Lainey’s website, but it’s pretty clear by now that Miley Cyrus may not have been the one to derail this relationship. In fact, while Liam may not have technically ‘cheated’ on Miley like all the tabloids implied, he was definitely seen by many eyewitnesses in close physical proximity to January Jones – something an ENGAGED man definitely wouldn’t be caught doing, especially at an industry party with eyewitnesses everywhere.

Of course, Miley still seems to be in denial about their engagement since she continues to tout her ring to everyone. I mean, maybe she’s forgiven him for the cheating/sort-of cheating/whatever happened with January Jones, or maybe she doesn’t believe it – but is getting back together with Liam the right move for her? Well, sources right now say that the breakdown in Miley’s parents’ marriage is taking its toll on her, and Liam has been there for her throughout that. But what will happen once that’s over?

Look, I’m all for couples working out their relationship issues, but right now, Liam’s coming off not so good in these stories, and as much as Miley has her faults, I’ve never really thought of her as someone who puts up with cheaters. Then again, we could have our story wrong. Maybe January Jones was only straddling Liam for a dare. Or something.

January Jones grabs lunch with a friend at Little Dom’s in Los Feliz, California on June 13, 2013