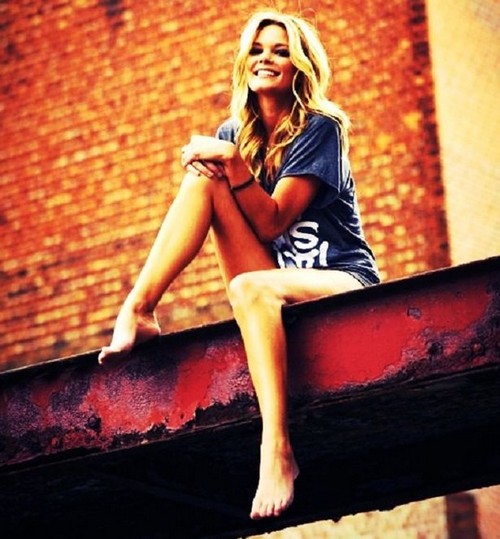 One of Hollywood’s power couples – Beyonce and Jay-Z who have been married for 5 years and have a daughter Blue Ivy – have hit rough patch due to his wandering *cough* eye. Rumors of Jay-Z having a side chick are nothing new, but he has managed to keep his alleged indiscretions under wraps and unconfirmed … that is until now.

The Mirror reported that last month while Jay-Z was in Belgium after his concert at Sportpaleis he paid a visit to a nightclub called Magic in Antwerp. That night he ended up spending a reported $7500 on drinks while partying with former Miss Belgium Claudia Scheelen who told the Mirror,

“I was with my girlfriends and he sent over a drink to us – he had this huge bottle of Ace of Spades champagne, it must have been six or ten litres. He told me ‘I’ve been all over the entire world, but the girls in Antwerp are the prettiest girls.’” 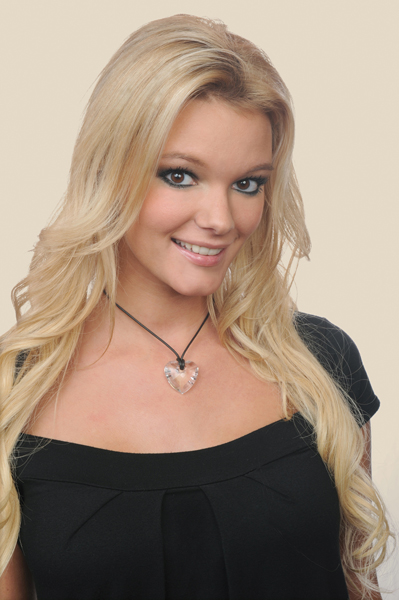 Claudia also went on to say that Jay-Z, “didn’t mention Beyoncé or Blue once.” Claudia did not say that they were intimate, but there are reports that he has been contacting her non-stop since they met. Reps for both Jay-Z and Beyoncé were contacted but declined to comment; leaving us with neither a confirmation nor a denial.

Something tells me that the Queen B is not going to like this … especially since an insider close to the couple recently told Star magazine that Beyoncé is fed up with his hard partying ways and it is causing major – maybe even irreparable problems – in their marriage. That same source said that Beyoncé feels like Jay is being selfish going out every night while away on tour and, “has been feeling like a single mother lately; and has been letting her husband know he’s on shaky ground, and she’s using the time they spend apart as a trial separation.“

Perhaps Jay-Z is going to use the Ross excuse (from Friends) and justify his recent shady behavior by saying, “But B we were on a break,” but I doubt that will go over well. No married woman who already feels like her husband hasn’t been around enough for her and their child is going to be pleased to find out he was dropping thousands on champagne for another woman that he was gushing over.

Whatever happened that night – whether it was drinks and flirty or something more – Jay not only has some serious making up to do with B, but is going to have to curb his constant nightclubbing if he doesn’t want their “trial separation” to turn into a full-blown divorce. 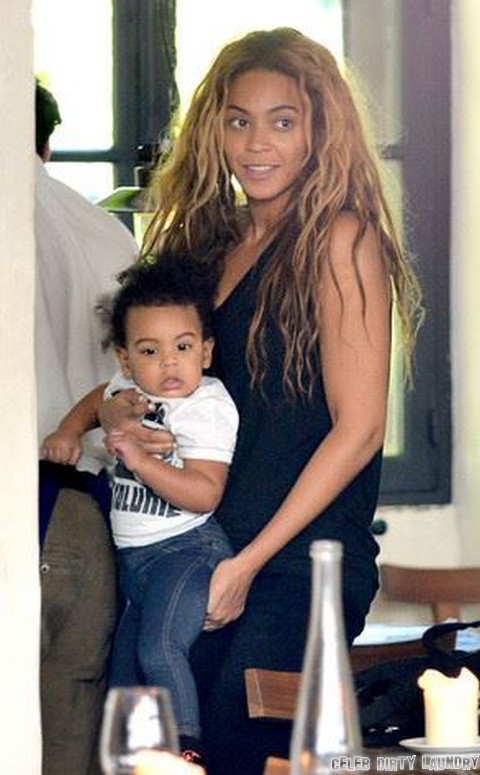