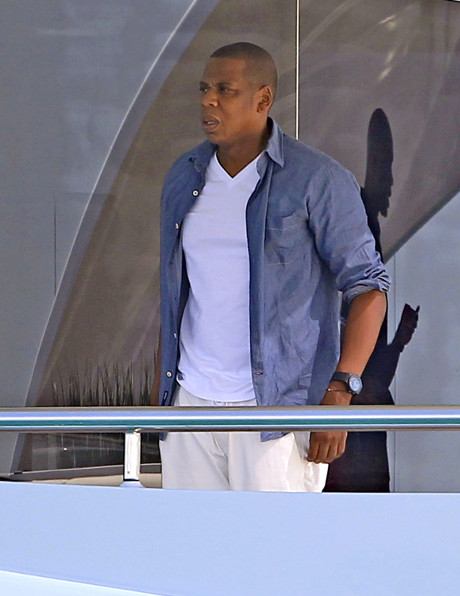 Following Kanye West‘s announcement of his Yeezus tour dates, Jay-Z has announced the tour dates and locations for his Magna Carter tour schedule in North America. Jay-Z will begin the 34-date tour in St. Paul, Minnesota on November 30th, with tickets going on sale on September 12th.

The North American leg of the Magna Carter world tour concludes on January 31st in State College, Pennsylvania. The locations of each performance is available online, along with the specifics of the venues.

This will be a solo tour featuring only Jay-Z [although surprise guests haven’t been ruled out yet], although Jay-Z’s most previous tour [Legends of the Summer] was co-headlined with Justin Timberlake.

Will you guys be buying tickets to view Jay-Z in concert? Let us know your thoughts in the comments.