Jennifer Garner Sick Of Being ‘Ben Affleck’s Wife’ But It’s ALL HER OWN DOING! 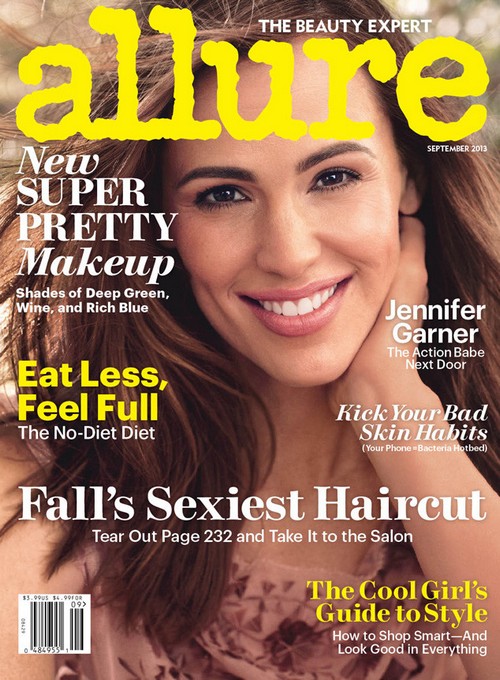 Jennifer Garner covers the latest issue of Allure Magazine and opens up about not wanting to be known solely as the ‘wife’ of Ben Affleck.

She explains, “It can be too much. I think especially for women, they can really lose their identity and just become ‘wife of’.”

Well, sorry to break it to you, but it’s too late. Your brand is already pretty intermixed with that of your husband’s, and a lot of that has to do with you.

But this is the same couple that uses the paparazzi to their benefit, and then complains about them whenever they get the chance. Plus, when was the last time you spoke about Jennifer Garner without mentioning Ben Affleck?

If she really wants to not be known as ‘the wife’, then she should have refrained from mentioning him in the interview. She is the one who doesn’t let the association go away – she can say she doesn’t want that as many times as she wants, but without being Ben Affleck’s ‘wife’, who is she now? She’s not a critically acclaimed actress, nor is she a very commercially successful one. In the end, there’s nothing that would differentiate her from the hundreds of other actresses her age in Hollywood.

Plus, half the roles she’s getting now are because of her industry connections, not because of her raw talent. I feel bad saying it, but without Ben Affleck, she wouldn’t be nearly as famous as she is now. But maybe she wants that? I doubt it.