What Do Gwyneth Paltrow, Ben Affleck, And Jennifer Garner Have In Common – The Career Whore Trifecta 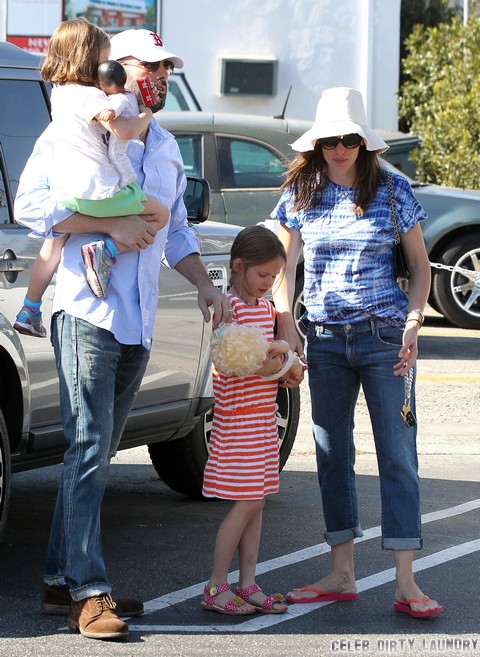 Gwyneth Paltrow, Ben Affleck, and Jennifer Garner are all names that the general public knows. There’s no need to google, or IMDB them – people watch their movies, and people either love them or hate them. You know, it’s often said that the sign of a true A-list star is that they’re universally beloved. But in this day and age, I think the very definition of A-list has become polarizing. It’s no longer about who loves you and who doesn’t, it’s how many times your name is in the news.

So yes, Gwyneth, Ben, and Jennifer are all on the A-list. But another thing they have in common? They’re willing to pimp out their families and lifestyles to make sure that the public doesn’t forget about them. We’ve dubbed Gwyn, Ben and Jenn the career whore trifecta.

They’re not famewhores – they don’t need the fame, they are already famous. This is not reality television – whatever else they do, all three [well, except for Garner] make quality movies and they travel in prestigious circles. Rather, they pimp themselves out for their careers – whenever they have a new project coming up, or in Ben’s case, when he has an Oscar campaign to conduct.

BUT – the big difference between them is that Ben and Jen are generally liked, whereas Gwyneth remains generally hated. Why is that? Well, it’s all in the technique. Ben and Jen, when pimping themselves out, make sure that they remain relatable and down-to-earth – yes, they may be millionaire movie stars but they go to Whole Foods just like you! They take their kids to the park just like you! So what if they get photographed!? They never call the photographers, no never. They get angry whenever the photographers take pictures of their children.

Now, Gwyneth on the other hand, leverages her fame and fortune – but in a way that doesn’t necessarily help her appeal to the mass public. She gets sanctimonious and she never lets you forget that she’s a hundred times richer and more famous than you, better than you, smarter than you, etc. – whether it’s by tweeting pictures of her hanging out with Beyonce or with her Goopyness. So while all three of them remain career whores, they don’t necessarily go by the playbook. But in the end, who ends up being the bigger hypocrite?