BY Siyana Riley on May 16, 2013 | Comments: one comment
Related : Andy Dick, Dancing With the stars, Dancing With The Stars Season 16, Reality TV 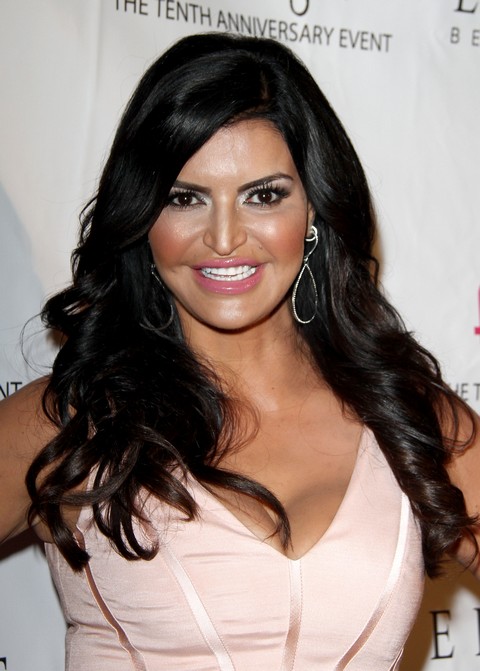 Jennifer Gimenez and Andy Dick have been dating for several months, but despite the gay rumors surrounding Andy, Jennifer continues to claim that he’s straight.

Jennifer and Andy have been friends for a very long time, and it’s only recently become something romantic. Fans have been questioning the relationship, saying that they can’t possibly have anything romantic because Andy is gay.

Jennifer spoke to Radar Online in an exclusive interview, and explained, “I know a lot of people think Andy is gay or like to label him that way, but he’s definitely not. We have a perfectly healthy and romantic relationship. What we have right now is real and we are enjoying every moment of each other.”

Jennifer added, “I can assure you that Andy is NOT gay. He is very comfortable with his sexuality and his feelings, and I love that about him.”

Are Andy and Jennifer right in opening up about their relationship to stop the gay rumors? Doesn’t the whole thing seem like overkill, especially when it pertains to a few rumors on Twitter [home of the crazies]? If all celebrities took to giving interviews to clear up every single rumor about them that appears on the internet, they would be giving interviews forever. It also makes us question the rumor more than we would have if they had ignored it in the first place. 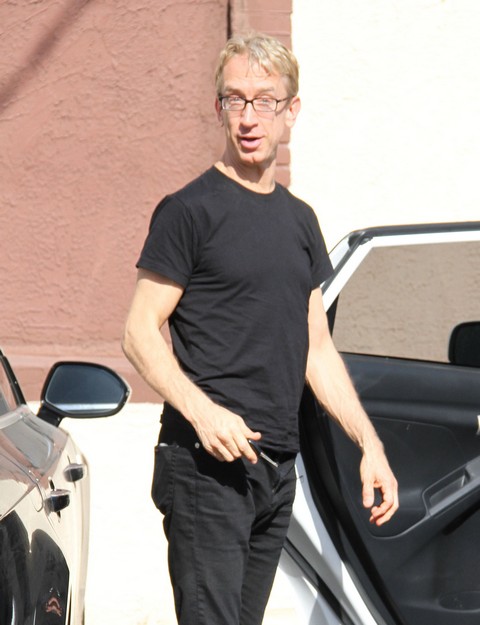