Jennifer Lawrence’s Feud with Julia Roberts Heats up to a Whole New Level? 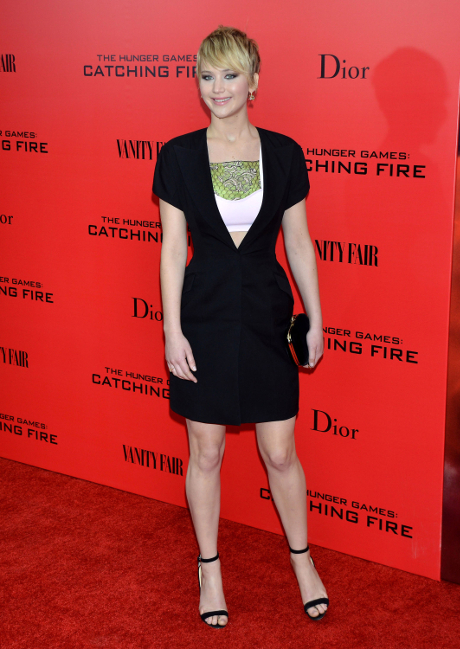 Are Jennifer Lawrence and Julia Roberts still feuding about who’s America’s Sweetheart? Were they ever feuding about who was the sweeter one of the two or which one America loves most? According to some people, who managed to turn Roberts’ words into some form of burn-statement, the two have been going back and forth; however, let’s get real for a second, do you honestly think these two classy ladies would be arguing over something so incredibly petty — especially when they’re both so successful?

A couple week’s ago, MTV asked Julia Roberts about her thoughts on J-Law slowly becoming one of America’s Sweetheart actresses. Roberts replied, “My card is expired and I didn’t get a new one. I think she’s fabulous, but she seems cooler than me.” Media outlets jumped all over the statement, perhaps trying to make a war out of a simple, even complimentary, quote.

National Enquirer claims a “bitter feud has erupted between the box-office beauties” and, according to the outlet’s sources, Lawrence criticized Julia for being so sour and jealous of her newfound success. “Jennifer told a pal, ‘I don’t know what her problem is. I never said a bad word about her in my life.’”

Do you think there’s room in the world for more than one “sweetheart?” Do you think these two are actually up in arms over who’s the better actress or who’s sweeter? Sound off in the comments section below.