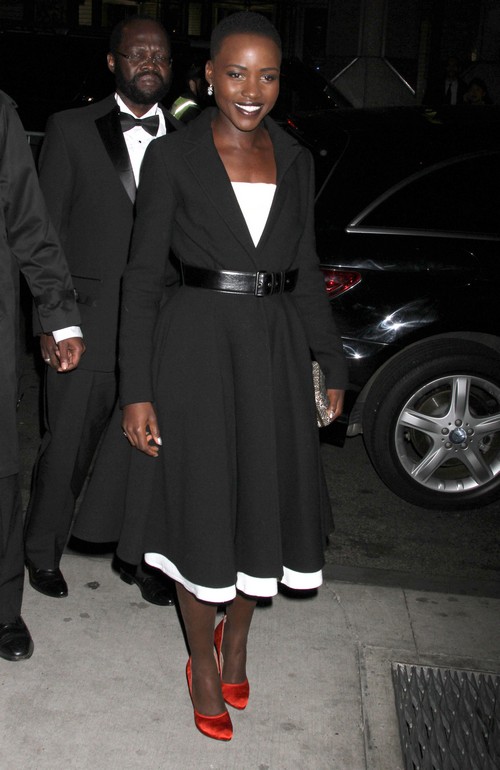 This year’s Oscar race is facing up to be much, much tougher than the previous few years. The acting races, screenwriting races, and Best Picture races are all starting to heat up, with multiple contenders losing steam and gaining steam every week. Just a few weeks ago, pundits were predicting Best Picture to be a two-horse race between Gravity and Twelve Years A Slave, but now American Hustle, Captain Phillips, Wolf of Wall Street, and Saving Mr. Banks have all gained momentum – especially American Hustle. The David O. Russell directed film just started screening for critics and Academy members a couple of days ago, and it’s already picked up a Best Ensemble and Best Supporting Actress for Jennifer Lawrence from the New York Film Critics Circle, the first of many, many critics awards.

We all know critics love Jennifer Lawrence – and she did win the Oscar last year. But if she was nominated again this year, it would make history – and she would become the youngest actor or actress to be nominated three times in four years. But will she manage to pull off another win? 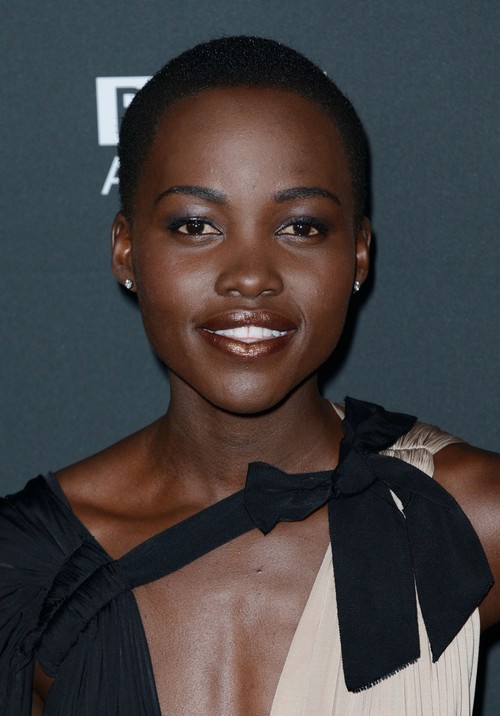 Two weeks ago, critics were saying the Supporting Actress race was down to Oprah Winfrey [for The Butler] and Lupita Nyong’o [for Twelve Years A Slave], with Lupita pulling ahead based on the strength of her performance and the buzz for Twelve Years. But now, with Jennifer winning the NYFCC award plus the buzz for American Hustle increasing, she could become the frontrunner.

In all honesty, I don’t think the Academy’s going to award Jennifer with another win, just a year after she won for the first time. She’ll get the nomination, without a doubt, but the award’s still considered Lupita’s to lose. Of course, that could all change within the next few weeks, as momentum comes and goes for various films. But right now, Lupita’s still at the top of most pundit lists to take home the gold statue. In the end, it really depends on whether Academy members will choose to watch Twelve Years a Slave, because based purely on performance, Lupita does deserve to win. Not knocking on Jennifer Lawrence, who is said to be amazing as always in AH, but Lupita’s performance is said to be head and shoulders above everyone else.

Putting aside personal likes and dislikes, who do you guys think should take home the Supporting Actress at this year’s Oscars? If you’ve seen both American Hustle and Twelve Years A Slave, let us know what you think in the comments. And even if you haven’t seen both films, tell us what you think regardless.