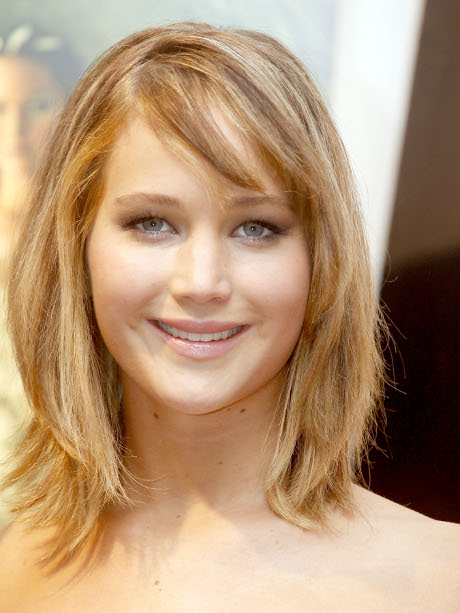 Jennifer Lawrence is one of the busiest working actresses in Hollywood today, and that doesn’t look like it will change anytime soon. After headlining one major franchise, starring in another, and winning an Oscar at the age of 22, Lawrence is set to produce her first movie.

When Lawrence has previously expressed an interest in producing films, she has always explained that she wanted to wait until she found the right project. And it certainly looks like she has.

Lawrence will be re-teaming with her ‘Serena’ director Susanne Bier for ‘The Rules of Inheritance’, which is based on Claire Bidwell Smith’s acclaimed memoir of the same name. The book is seen as a coming-of-age story where the main character’s parents are both diagnosed with cancer while she’s still young. The story focuses on Smith’s transition into adulthood while facing the ‘impending loss of her family’.

It certainly seems to be a tearjerker, but reviews say there’s a lot of humor in the story as well. If done right, the tone of this film could be very similar to the upcoming film based on ‘The Fault In Our Stars’, which also stars YA staple Shailene Woodley.

For the moment, Lawrence seems to be staying away from picking more franchise roles, probably because ‘The Hunger Games’ and ‘X-Men’ are more than enough already. She’s publicly spoken about how packed her schedule is for the next two years: she has promotion for ‘Catching Fire’, ‘Serena’, and ‘American Hustle’ coming up, filming for ‘Mockingjay: Part 1’ and ‘Mockingjay: Part 2’, filming for ‘The Glass Castle’, and the Weinstein epic ‘The Ends of the Earth’. This is discounting any awards season runs she’ll have to do, which means that the next two years for Lawrence are going to be ridiculously busy. But hey, it’s a problem that a lot of actresses in Hollywood wished they had.