Jennifer Lawrence Wants Nicholas Hoult But He Doesn’t Want Her Anymore – Why? 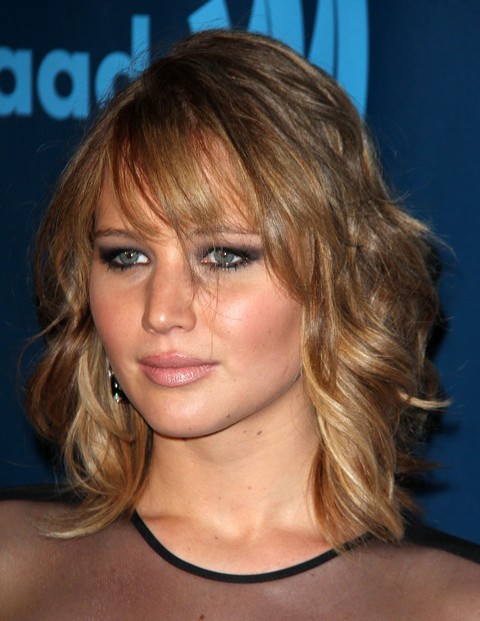 Since their adorable date last month, the whole world [well, J.Law fans] have been collectively holding their breath for Jennifer Lawrence to get back together with Nicholas Hoult. Unfortunately, a new report claims that a reunion is unlikely because Nicholas is intimidated by Jennifer’s fame.

Remember, the two got together before Jennifer even got nominated for Winter’s Bone, when her most high-profile role was shooting X-Men: First Class. They stayed together for two years after that, but reports of a strain started coming in before awards season last year, when Lawrence’s star was shooting through the roof.

People assumed that they were getting back together now that awards season hoopla has died down a little, and since Nicholas and Jennifer were about to shoot X-Men: Days of Future Past together in Montreal. Unfortunately, it looks like that’s not going to happen.

A report from Lainey Gossip states that sources close to Jennifer have said that she doesn’t think she’ll get back together with Nicholas because he’s too uncomfortable with her fame.

It’s a concept that most people in Hollywood don’t understand, but both Jennifer and Nick have always been discreet and interested in their work more than the fame. It’s just sad that despite the fact that they both clearly have feelings for each other, he’s letting her fame get in the way. True, Jennifer Lawrence is insanely famous right now. In fact, I’d be hard-pressed to think of another person who’s as famous as she is right now – maybe Kristen Stewart and Emma Stone. But the difference is that both Kristen and Emma’s boyfriends are as famous or close to being as famous as they are. Unfortunately [or fortunately] for Nicholas Hoult, his ex-girlfriend’s fame eclipses his by quite a bit.

Do you guys ever think that Jennifer Lawrence and Nicholas Hoult will get back together? Should he let her fame stand in the way of them getting back together, or are there other reasons for their breakup? Let us know what you think in the comments. 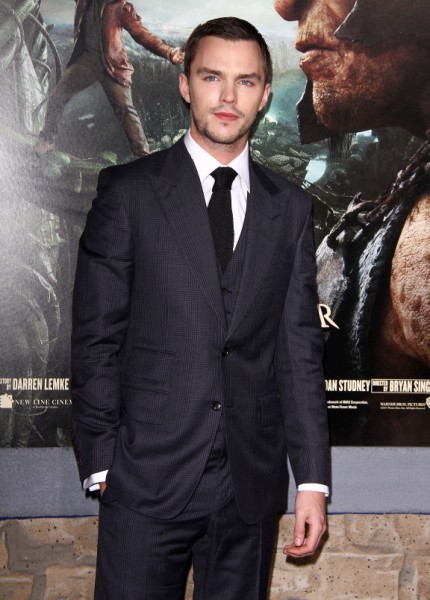