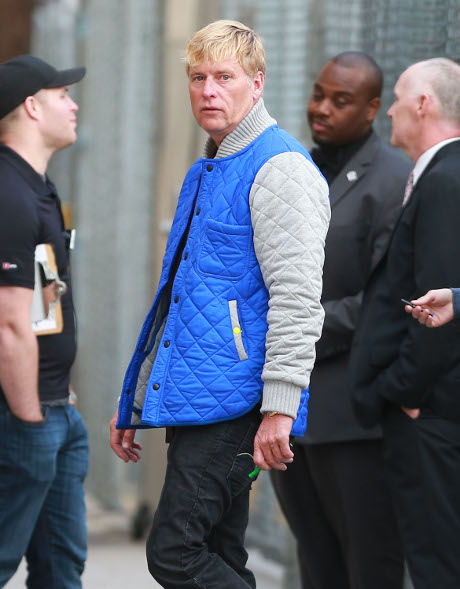 Jessica Simpson‘s parents, Tina Simpson and Joe Simpson, are officially divorced as of today. So what does that mean? Well, duh. It means these fine Simpsons are back on the market for a second shot at eternal love. The couple was married for a good, long 34 years, and the reason behind the split still continues to be laced with speculation. Joe of course experienced that gay scandal, but he denies those accusations made by Tina and there’s been no valid proof to prove he had extramarital affairs during the time they were married.

Well, whatever the true reason behind the divorce, the couple ended it and, hopefully, the Tina-Joe Simpson feud can be put to bed — or at least to bed for a quick nap. I’m sure we’ll hear more about it in the coming weeks.

TMZ exclusively reports: Tina cited “discord or conflict of personalities” when she hit Joe with the papers in Texas last year. As TMZ reported … Joe became angry after some media speculated he was gay … and Joe fired back … calling the reports “ridiculous.”

There aren’t any details stating who got what out of the settlement, so far reps for the family haven’t been overly eager to divulge any information. Do you think the settlement was a cordial, agreeable one? Or do you think it was a Tina-and-Joe-hot-mess-disaster? Who knows? But what we do know for sure is that Tina and Joe Simpson are no more . . . . so if you’re looking for a companion, two commodities just hit the market. Best act fast and scoop ’em up while you can. I mean just look at Joe’s boy-bander out fit above — is he trying to pull off a Bieber style?