Is Joe Jonas flexing his acting talents in the form of, ahem, video?! Rumor has it that Joe has a video floating around somewhere. And who is the lucky girl? Blanda Eggenschwiler! Reportedly the two were having fun!

“At the beginning of the video, Joe and Blanda are sitting on the bed together. They are both drinking and Blanda explains to Joe what she is going to do to him in detail. They proceed to engage in filming.” 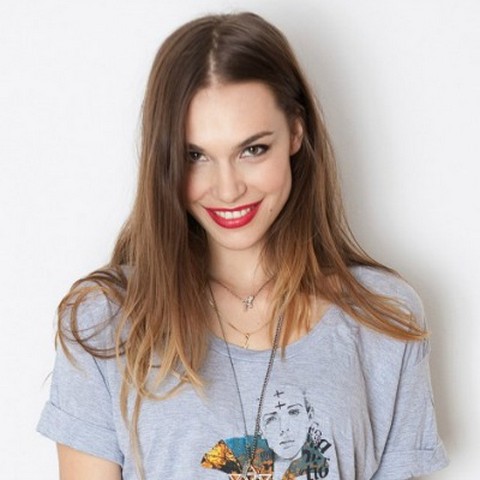 Sounds like someone is a big fan ‘Fifty Shades of Grey!’ Or maybe Joe’s auditioning for the role of Christian Grey! Get in line Joe! There’s a slew of Hollywood heartthrobs throwing their names into the ring.

Speaking of rings, we’re guessing the so-called purity ring espousing his virginity was short-lived! Perhaps it slipped off his finger during one of those naughty sex acts! Oops!

The video was shot in a hotel room. His 28-year-old girlfriend was the director apparently. She reportedly set up the room, the toys, directed and went as far as hiring professional photographer AND videographer for the whole thing. She’s supposedly shopping around for a distributor. And rumored to dump Joe as soon as she cashes in on the fame!

Hold your horses, Blanda. According to Joe’s rep says, “it’s total BS…the tape does not exist.” Who should we believe?! We’ll have to wait and see! The video is set to release April 3.