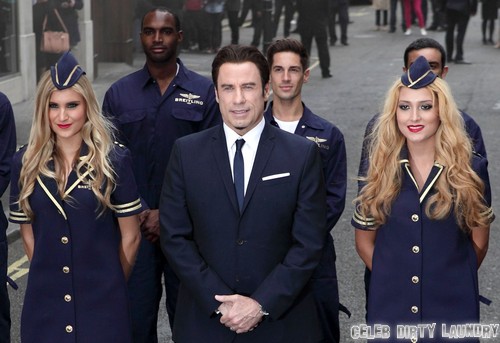 When Leah Remini publicly walked away from the church of Scientology last month I kind of figured there would be some sort of damage control done to try and keep negative press at bay. At first Leah was said to fear that the organization would leak her private files to the press. She, like other Scientologists had under gone years of auditing – a confession like process that collects all sorts of dirt on church members and then files it away for supposed safe keeping. Leah then decided rather than be victimized she would instead publish a tell-all striking out at the church first.

This tidbit has led to all sorts of talk about what really goes on behind the scenes and church leaders have felt that it’s necessary to balance out the bad with someone good so they have pushed John Travolta to talk up the organization when at a public event. According to the Aug. 26th print edition of Star Magazine John and his 13-year old daughter Ella Bleu were at Tony Bennett’s 87-th birthday bash and they had a Scientology minder following them.

Angie spent the night just feet away from John, staring holes through whomever he spoke with, making sure that things were only positive and that John continuously represented for the group. Supposedly they have seen John also as a bit of a flight risk and so rather than risking losing him as well they figure keeping a minder with him at all times is a sure fire way to keep John in line.

Do you think that John is still totally invested in Scientology or is he just going through the motions because the heat is really on him right now? Tell us your thoughts in the comments below! 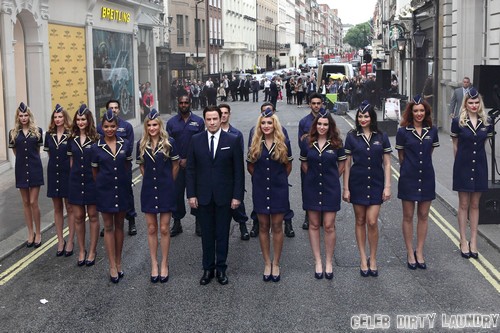