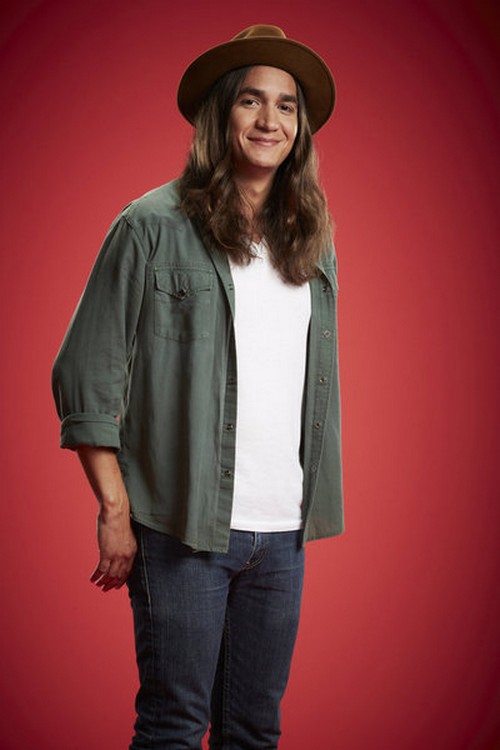 Jonny Gray took the stage tonight on THE VOICE for his Top 20 video performance.  Jonny sang “Bittersweet Symphony” by The Verve.  Tonight’s show the top 20 performed live in front of coaches Christina Aguilera, Adam Levine, CeeLo Green and Blake Shelton for America’s vote and a chance to move on to the top 12.  Did you miss tonight’s episode?  If you did, we watched it and we recapped it here for you.   If you missed any of the performances, you can see all the videos here!

Up next is Jonny Grey and his blind audition was on of the scariest things he has ever done, he feels like this is the opportunity for him to play music. He was called down by a military base to perform for some of the soldier there. CeeLo wants him to sing his song as if it’s his own, he wants him to have the message of the song connect with people.

Judges Comments: Adam says he loves his voice so much and thought that he completely dominated the song; he felt that he was much better near the end and enjoyed his performance a lot. Christina says that she agrees with Adam, it was so consistent and that he was very accurate; she loved his attitude with the song and executed it so well. CeeLo says he did a great job for one of his favorite songs, he believes that the record speaks to him so much and his voice just suited it so well; he feels like he nailed the son.