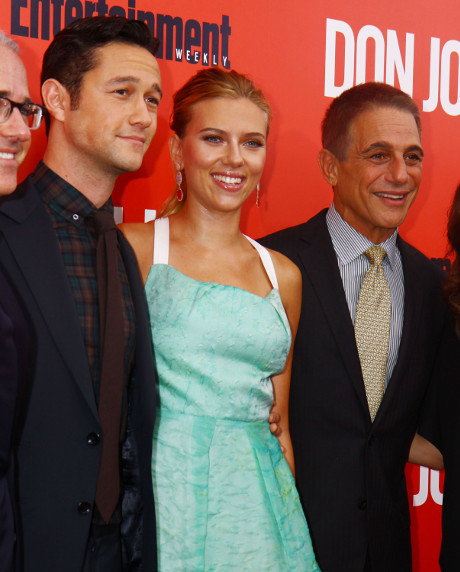 Considering that this is his directorial debut, I’m inclined to praise him for paying so much attention to detail. So many don’t realize that these kinds of indie movies depend a lot on detail and authenticity, so kudos to Joe for getting that right. That being said, it’s still skeevy, right? It’s not just me, right?

What do you guys think about Joseph’s comments, and his decision? Let us know your thoughts in the comments.