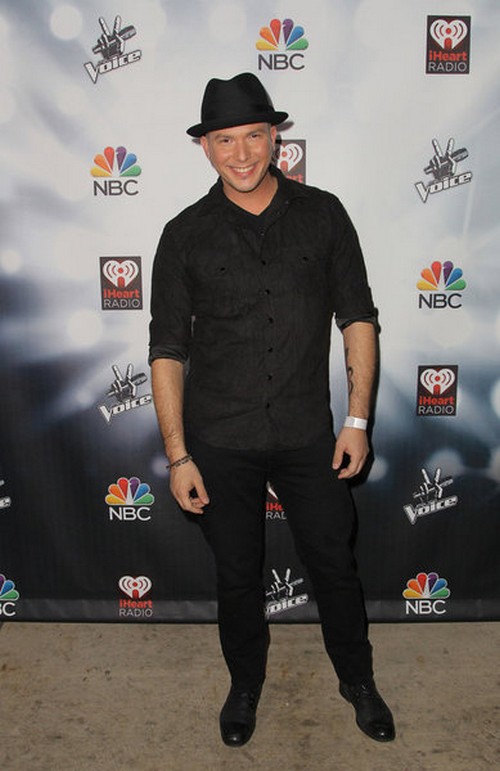 Josh Logan took the stage tonight on THE VOICE for his Top 12 video performance.  Josh sang “Man in the Mirror” by Michael Jackson.  Tonight’s show the remaining artists from each coach, Christina Aguilera, Adam Levine, CeeLo Green and Blake Shelton team performed live for America’s vote and the chance to move on to the Top 10.

Did you miss tonight’s episode?  If you did we watched it and we recapped it here for you.  [LINK HERE] If you missed any of the performances, you can see all the videos here!

Judges Comments:  Christina says that she noticed him holding back and was glad to see him open up with this song, she loved the soul in his singing and believes he did a great job. Adam says that was great and loves the song so much; it always makes him smile. CeeLo says he is one of his favorite vocalists and is glad that he listened to Christina’s advice. Blake says that Josh would not have been in the bottom three last week with that song and allowed the song to shine.

Josh Logan who is on Christine Aguilera’s team talked about his biggest musical inspirations, check it out [CLICK HERE]  If you want to keep Josh Logan around don’t forget to vote for him.