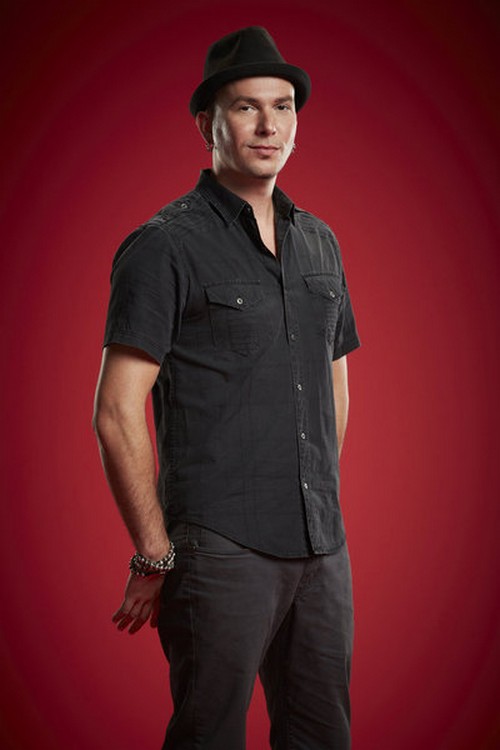 Josh Logan took the stage tonight on THE VOICE for her Top 20 video performance.  Josh sang “Crazy” by Gnarls Barkley.  Tonight’s show the top 20 performed live in front of coaches Christina Aguilera, Adam Levine, CeeLo Green and Blake Shelton for America’s vote and a chance to move on to the top 12.  Did you miss tonight’s episode?  If you did, we watched it and we recapped it here for you.   If you missed any of the performances, you can see all the videos here!

Next up is team Christina and kicking it off is Josh Logan, he was a father at a young age and is glad he found the chance to to pursue his love for music. He wants a career and is glad to have gotten this chance; she gave him one of CeeLo’s song and is impressed with how professional he is with it.

Judges Comments: CeeLo says that when he was singing it he felt shy, he is flattered that he sang that song and was honored to have him sing it; thinking he did a great job. Adam says he’s a huge fan and seeing him evolve throughout the competition and that he can do anything vocally; he felt a little overwhelmed and to be a bit scaled back. Christina says that she is so excited and that he did a great job, she liked how original it was and unique the way he performed it.